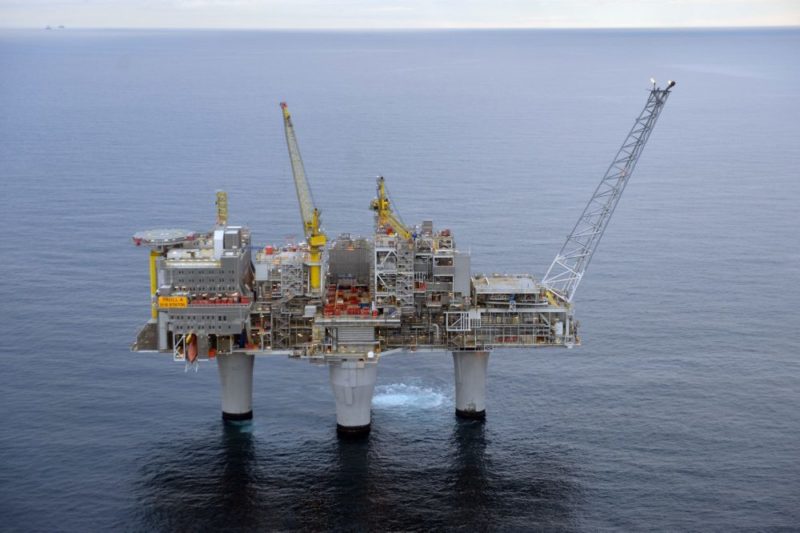 The world’s largest sovereign wealth fund divested from 23 companies last year over environmental, social and governance considerations, with the total now rising to 210 over five years.

The results come in a report on responsible investment from the Norwegian oil fund, published on the same day the fund announced it was to withdraw its investment from ten more coal-related companies.

The report shows that the fund had voted against 6,732 resolutions during 2016, out of a total of 112,210. Of those votes against, more than half concerned the appointment of directors due to over-commitment or a lack of independence.

The fund’s action included voting against resolutions at companies such as Apple, Samsung, General Electric and Berkshire Hathaway.

The fund has now excluded 69 companies from investment based on a coal criterion.