Donald Trump may call climate change a “hoax”, but ESG investment is driven by investors who see impact on the environment as key to financial results. 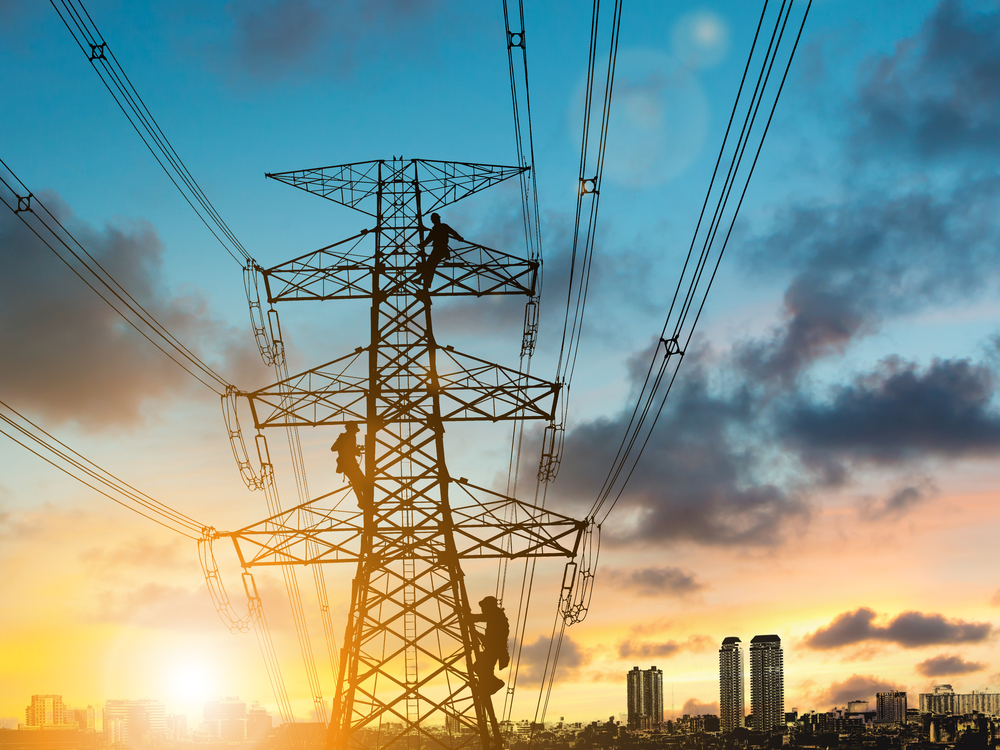 Donald Trump’s tenure in the White House is unlikely to end the growing trend in ESG investing, despite his attitude to climate change and the environment, according to a report in The Wall Street Journal.

The paper reports that the rise in responsible investment is unlikely to stop because is it is not a social movement, nor one triggered by Wall Street.

The paper quotes John Streur, president and chief executive of Calvert Research and Management, saying that ESG investment has come from large asset owners and companies which concluded that environmental impact and social justice were key components to “financial results”.

Donald Trump has called climate change a hoax and recently signed off two new oil pipelines that had been blocked under Barack Obama.

The WSJ reports that according to analyst Morningstar, $3bn were invested in funds with at least some form of ESG component to their investment approach.