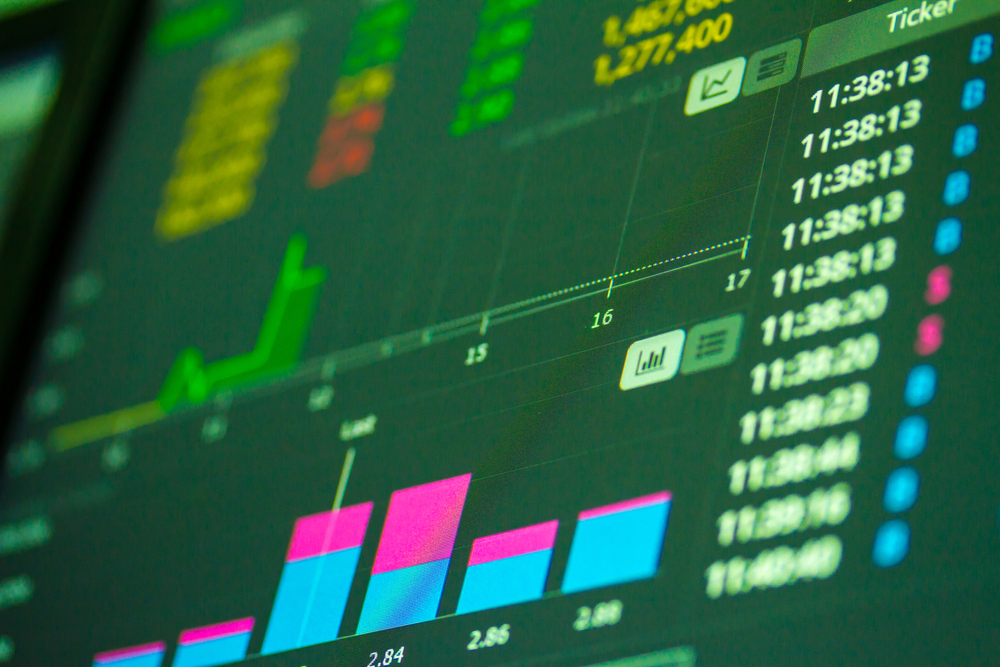 UK-based clothing company French Connection this morning faces demands from investors for a major change of personnel in the boardroom.

According to the The Times, three fund managers—Gatemore, OTK Holding and Zoar Invest—have joined forces to write to French Connection airing concerns about the company’s lack of progress on its operating performance.

Stephen Marks, who holds both the chief executive and chairman roles at French Connection, owns 42% of the company. The Times reports that this will make the investors’ case hard to implement.