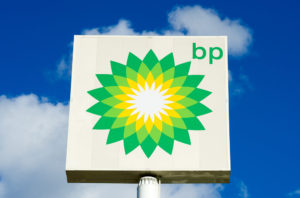 Pensions funds are set to take coordinated action against companies over soaring levels of executive pay.

The Pensions and Lifetime Savings Association (PLSA), the body representing funds, is preparing “guidelines” for members to take more aggressive action on the re-election of board directors in charge of setting pay, according to the Financial Times.

The FT quotes Luke Hildyard of the PLSA saying that “it is time” companies began cutting the value pay settlements for top executives.

BP, Anglo-American, Smith & Nephew and Babcock are among the companies that saw shareholders vote against pay levels last year.