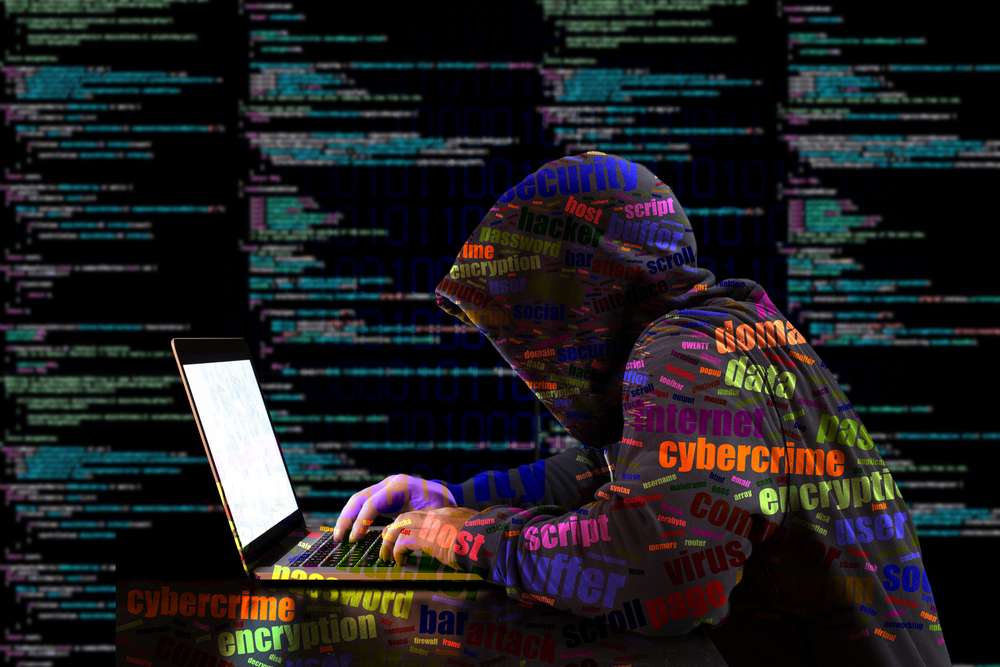 In a set of predictions for 2017, David Ferbrache, technical director in the firm’s cyber security practice, also says that executives will demand certainty over internet security when there is none to be had.

Ferbrache said: “Cybercrime has been big business for many years, but 2017 will see an industrialisation of cybercrime exploiting cheap labour and increasingly sophisticated tools for bespoking attacks.

“CEO frauds and business email compromises will continue to dominate the landscape but with increasingly sophisticated targeting of firms and their employees by criminals who scour social media for intelligence. Ransomware continues to make criminals money, and will become smarter and more targeted as the year progresses supported by a crime as a service underground economy.”

He added: “Executives are now holding their CISOs to account to explain what has been achieved by their investments, occasionally demanding unreasonable certainty.

“Suddenly, the challenge has become just what does money buy you in reducing the impact and ideally the likelihood of a cyber breach – and just where does cyber insurance figure in that decision calculus. Boards are getting the fact that getting the basics right matters, but so does being ready to respond to an increasingly inevitable cyber breach.”