Holding company continues efforts to expel ousted chairman from other positions of responsibility within the group. 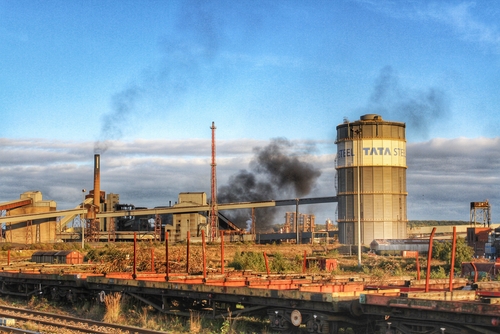 Tata Steel and Tata Motors have called shareholder meetings to vote on the dismissal of Cyrus Mistry, as the holding company continues efforts to expel its ousted chairman from other positions of responsibility within the group. The meetings have been called at the request of parent group Tata Sons, which holds large minority stakes in both companies. It comes a day after sister companies Tata Consultancy Services and Indian Hotels Company issued similar announcements. The disorderly process of Mistry’s eviction has damaged the Tata group’s reputation for governance among many in the Indian business community. According to the Financial Times, Mistry had proposed for discussion a document outlining corporate governance stand
Want to read more? Register with a few details to continue reading this article or log in.
For thoughtful journalism, expert insights on corporate governance and an extensive library of reports, guides and tools to help boards and directors navigate the complexities of their roles, subscribe to Board Agenda