Three years after it was introduced, just one corporate pension fund has backed the new code. 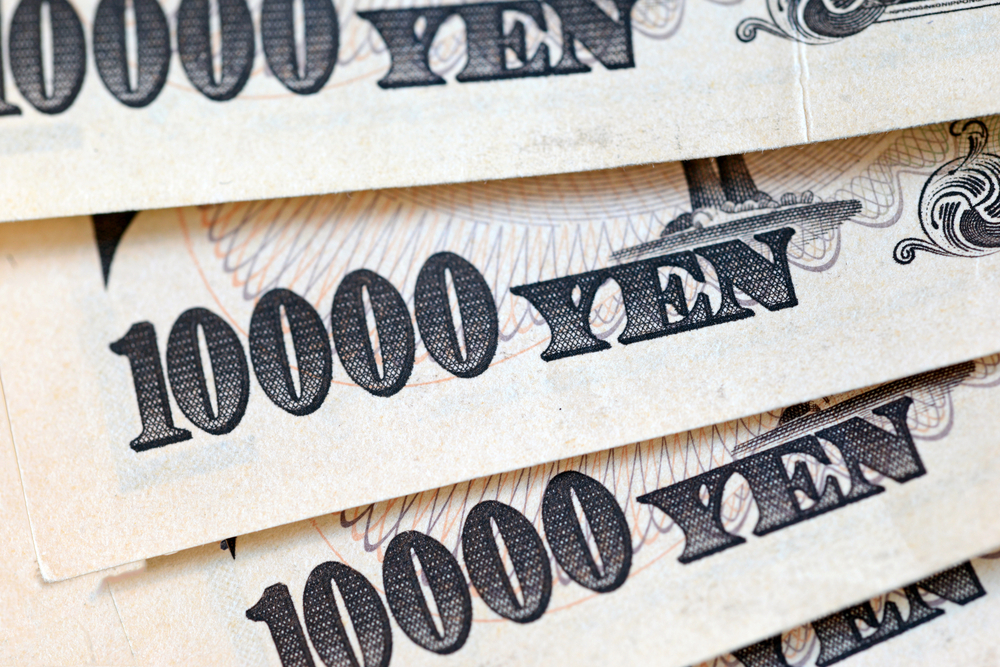 According to the Financial Times, the code has been signed by 150 asset managers but the lone pension fund signatory comes almost three years after it was launched.

The FT says that the low level of  endorsement “threatens to undermine the code’s effectiveness”.

The code was introduced to persuade investors to become more involved in the companies they invest in rather than passively voting with management.