Elon Musk’s merger of Tesla with SolarCity Corp seen as an opening to change the board structure and separate key roles. 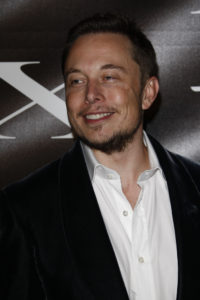 Elon Musk, the man behind electric car maker Tesla Motors and the SpaceX rocket is under pressure to use an upcoming merger to reform governance in his business.

According to Bloomberg the coming together of Tesla with SolarCity Corp is viewed by investors as an opportunity to review governance in the business and bring about change.

Bloomberg reports that CtW, an investment group representing pension funds with a stake in Tesla, wants to see the introduction of independent directors, separation of the roles of chairman and chief executive and fewer family and friends on the board.