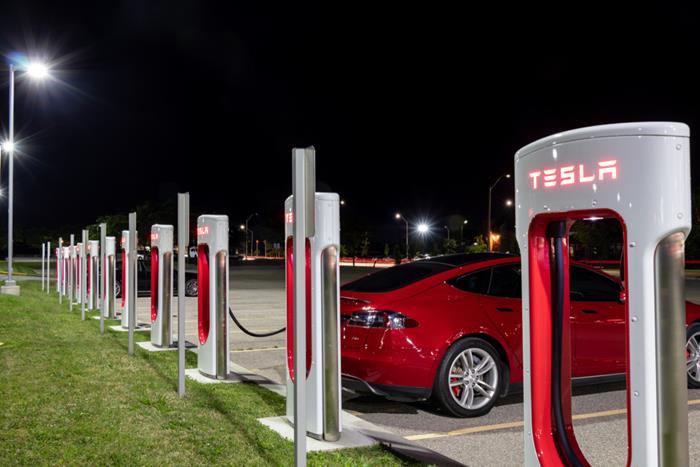 Whose is the biggest executive pay controversy of them all? Well, no prizes for guessing it’s Elon Musk. This week he’s in court, along with Tesla, and Tesla board members, being sued for the $55bn pay deal he was given back in 2018. One shareholder, Richard Tornetta, former drummer with thrash metal band Dawn of Correction (ask your kids—Ed), is asking for the whopping pay award to be rescinded.

This week a court in Delaware has been hearing the case, which has included a defence of the deal by Tesla’s chair, Robyn Denholm. She was questioned on the time Musk had available to spend on Tesla. “I’m not concerned about time,” she reportedly said. “I know periods of time where he is sleeping on the factory floor.” That’s a Big Bang on the drum for Musk.

Boardroom trouble can come from any direction but few expect the chief financial officer, the company bean counter, to run off the rails. Except, for Tyson Foods in the US, that is exactly what’s happened.

The company, the second largest meat packer in the country, is currently dealing with the fallout from the arrest of John Randal Tyson, CFO, charged this month with “public intoxication” and trespassing after a woman found him asleep in her bed.

Tyson, by the way, is the son of company chair John H Tyson. Tyson won’t be the first company to deal with an executive whose behaviour seems less than ideal. But, in this case, Tyson Jnr will have to deal with his dad (gulp!). Perhaps Junior just doesn’t want to pack meat any more. Just a guess.

A slice of the PIE

A little bit more mundane: the Financial Reporting Council has set out the details of what it calls the “public interest test” for taking a close look at companies that do not otherwise qualify for FRC regulation, supervision or enforcement (those with more than 750 employees and a turnover of more than £750m).

This comes about because, although the government has set a new definition of “public interest entities” (PIEs), companies subject to FRC oversight, it’s also giving the watchdog shiny new powers to look at other companies that seem at first beyond its remit. But the FRC needs a set of principles to apply to decisions about which corporate mob to cast their beady eye over.

FRC chief executive Sir Jon Thompson says: “These principles will help to protect all of our stakeholders, including investors, employees and pension holders, and provide greater clarity on when ARGA will take decisive action in the public interest.”

So, before you let things go awry, you might want to check whether the guardians of governance will get involved too.

Land of the rising daughter

To Japan and female representation on boards. The Asian Corporate Governance Association (ACGA) argues that Japanese firms need to sharpen their act on placing more women on the boards of more companies. Doesn’t mean they haven’t made progress. ACGA says 79% of Tokyo Stock Exchange (TSE) Prime companies had at least one woman among their directors during the most recent round of AGMs. But ACGA suggests Japanese companies are a little unambitious when it comes to making more improvements.

Currently, companies on Japan’s TOPIX index are expected to have a 30% ratio for woman by 2030. ACGA says it should be all TSE Prime companies. “Doing so would enhance Japan’s status as a major securities market for international investors and help the TSE Prime to achieve its goal of attracting global investors by creating a market with global standards.” Couldn’t agree more.