Survey reveals concerns and recommendations for improvement in the governance of emerging markets. 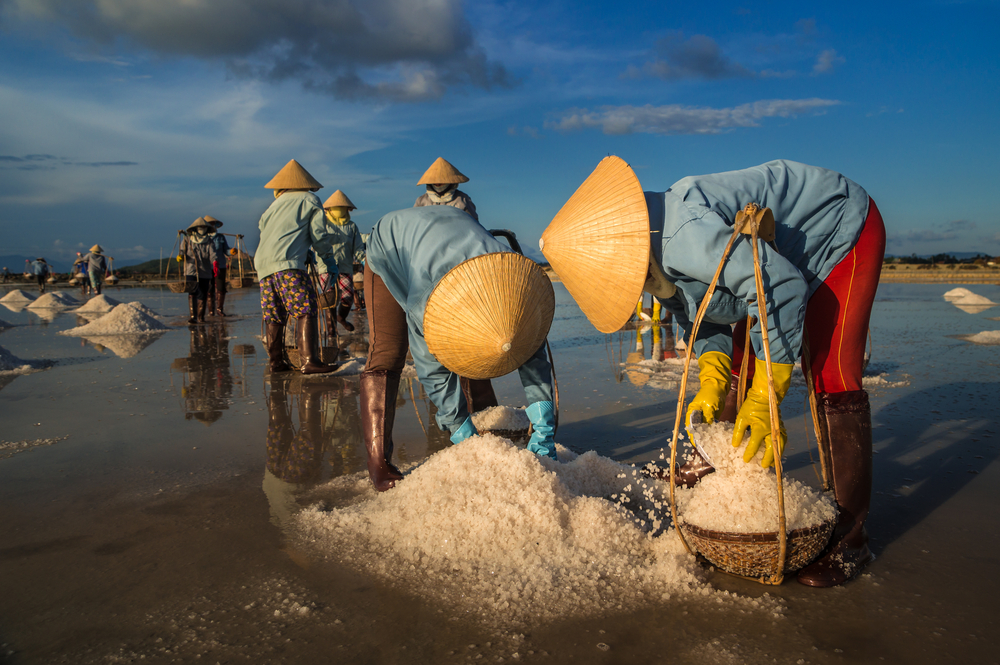 Emerging markets suffer from “malpractice” and “misconduct” that could have been avoided with better corporate governance, according to a report from IOSCO, the organisation for securities regulators around the world.

The report, based on a survey of regulators and stakeholders in 30 jurisdictions, assessed the progress of emerging markets in their attempts to bring governance up to speed with global standards.

IOSCO concluded that governance is improving. However, the report said: “…despite all the progress, there is still a significant number of malpractices and corporate governance failures, as illustrated by answers provided by respondents…”

Common concerns in emerging markets include breaches of board fiduciary duties and conflicts of interest. There were also concerns about misconduct in information disclosure, including examples where chief executives revealed results before their official publication.

In countries with a significant number of state-owned industries there was a concern with corruption and undue political interference.

IOSCO highlighted a number of areas where emerging markets could reform their governance including a “clear need to foster the objective independent judgement of boards”.

The report concluded that a numbers of steps could be taken to improve board independence.

The report concluded that a numbers of steps could be taken to improve board independence.

These include long-term training and continuous development programmes for board members; improvement in transparency requirements, especially in areas that could “potentially skew board decisions or lead to conflicts of interest…”; and stipulating the minimum number of independent board members.

IOSCO’s report was structured around the assessment of board composition, boardroom pay and risk management, and summarised areas where improvements could be made across all three critical areas.

Researchers sought to benchmark the emerging markets against the G20/OECD Principle of Corporate Governance document.

Leonardo Pereira, executive chairman of regulator CVM Brazil and chairman of the task force that conducted the work, said: “Securities regulators face, on a daily basis, problems that could be avoided or mitigated by the practical implementation of corporate governance principles and standards.

“In this sense, I expect the report to be a concrete opportunity for securities regulators to consider possible ways for improvements in their regulatory frameworks, favouring sounder conduct standards and more effective governance structures.”