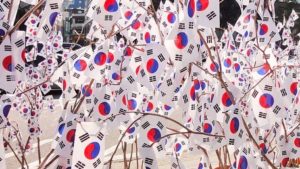 The Korean government is to overhaul its so-called “model criteria” corporate governance structures, according to a report released yesterday.

Plans include obligating businesses to publish reasons for non-compliance, and making investors play a more active role in the governance process.

The country’s chaebols will be forced to publish their succession plans, a prickly subject for executives at the conglomerates where management is largely dominated by ruling families.

The news comes from the Korean Corporate Governance Service. Changes include public declaration on ten major duties that include statements on shareholder rights, equal treatment of shareholders, functions of board members, composition of boards, and executive selection.