Co-founder and former chairman leaves Paddy Power Betfair after 28 years with the business. 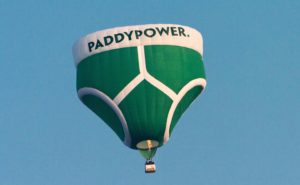 Stewart Kenny, one of the co-founders of high street betting business Paddy Power has stepped down from his position as non-executive director on the board.

Kenny co-founded the business in 1988, was chief executive until 2002, chaired the board until 2003 and has served as a non-executive since then.

Gary McGann, chairman of Paddy Power Betfair says: “After 40 years in bookmaking and 28 years’ involvement with this business, Stewart has an enviable record in the industry and leaves a great legacy.

“He was instrumental in creating a highly successful international business from a small domestically focussed retail operation at inception. Stewart, more than anyone, positively influenced the culture of the business. He played a hugely supportive role in the merger of Paddy Power with Betfair.”