Despite a new corporate governance code, Japan is coming to terms with a host of scandals. Julian Ryall asks whether local companies are willing to change. 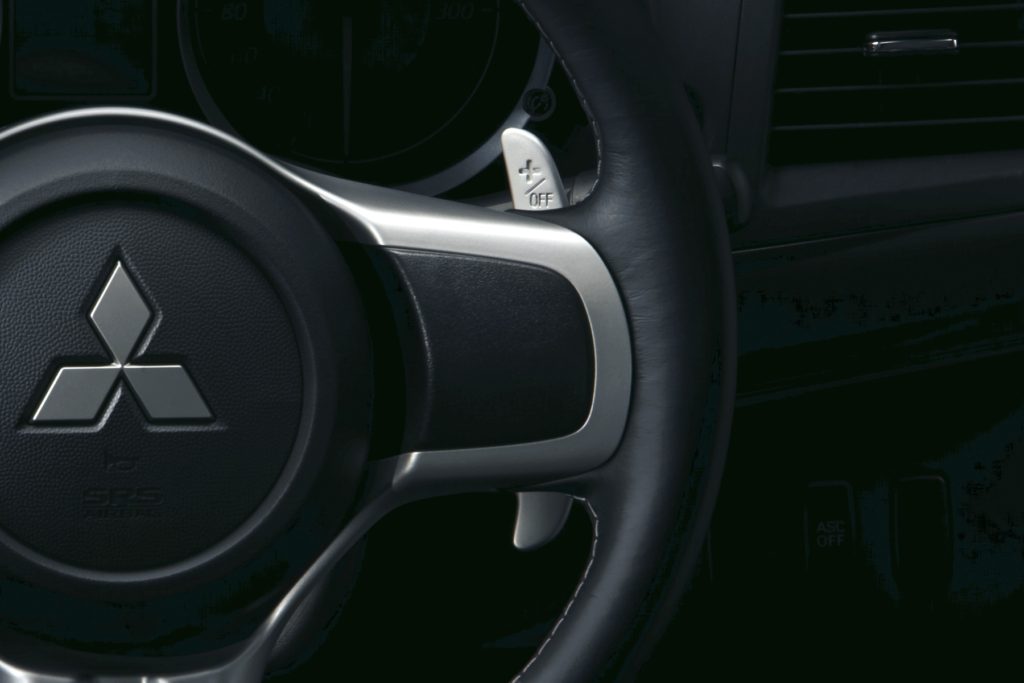 Japan’s non-executive board members are facing tough times—globalisation and reforms to Japanese company law are pushing major corporations to admit mistakes that have been swept under the carpet in the past.

Scandals keep on coming. The news for Mitsubishi Motors, for instance, over the past two months has been uniformly bad.

In April, the car manufacturer admitted that since 1991 it had been using a different system to verify fuel consumption than the test required by the government, effectively enabling it to claim that its vehicles are more fuel-efficient than they actually are.

The following month, sales of its mainstay mini-vehicles, with engine displacements of up to 660cc, collapsed by an eye-watering 75%.

“Mitsubishi blatantly made up its test results and that’s an egregious act for any company to carry out.”
–Jun Okumura, Meiji Institute for Global Affairs.

To make matters even worse, investigators now believe the company developed a computer programme that would deliberately mislead transportation authorities on the fuel efficiency of Mitsubishi vehicles.

The investigation is now focusing on just who was aware of the falsification of critical test data—and whether it went all the way to the board.

Disregard for the rules

Given the recent scandals that have engulfed a number of Japanese companies, analysts say it would come as little surprise if the board had at least tacit knowledge of what was going on.

“Mitsubishi blatantly made up its test results and that’s an egregious act for any company to carry out,” says Jun Okumura, a visiting scholar at the Meiji Institute for Global Affairs.

“It shows a complete disregard for the rules and, given what we have seen elsewhere, suggests a broader pattern of such behaviour in Japan’s corporate culture,” Okumura tells Board Agenda.

These scandals follow embarrassment in April 2015 when Toshiba admitted to overstating its operating profits over a number of years, with the accounting irregularities totalling Japanese yen ¥152bn ($1.4bn) and involving senior management.

“In the past, there was an acceptance of the way things were done in business but today … that can no longer be the case.”
–Jun Okumura, Meiji Institute for Global Affairs.

The same month, Toyo Tire & Rubber, one of the leading Japanese manufacturers of seismic shock absorbers designed to enable large structures to withstand earthquakes, admitted that 145 buildings have been fitted with sub-standard equipment.

“When you look at some of these cases, it seems to me that companies here are going through a painful transition from a style of governance that they have enjoyed with little interruption since the end of the war to a more globally orientated way of doing business,” says Okumura.

He tells Board Agenda: “In the past, there was effectively an acceptance of the way things were done in business but today, in a globalised business world, that can no longer be the case.”

The Japanese government has been shocked into action. It introduced a new Corporate Governance Code in 2015, largely urged by Yasuhisa Shiozaki, a former minister of health, labour and welfare, who had been persuaded by arguments backing the need for such a code by Nicholas Benes, representative director of The Board Director Training Institute of Japan.

And although its provisions are not binding, Benes believes that in conjunction with revisions to Japan’s Company Law, introduced in June 2005, firms are coming around to meeting their obligations to stakeholders.

“…I don’t think any country in the world put in place a corporate governance code as quickly as Japan did…”
–Nicholas Benes, The Board Director Training Institute of Japan

Not everyone was delighted—Keidanren, the Japan Business Federation, reacted by saying it would draw up its own code of practice, despite resisting doing so for more than 15 years. But the government and its Financial Services Agency forged ahead so swiftly that it was adopted quickly .

“The reaction since has generally been positive,” says Benes. “That’s largely because it is a comply-or-explain code, like most governance codes. Also, companies didn’t have much of a choice as to its creation. I don’t think any country in the world put in place a corporate governance code as quickly as Japan did—it took just over a year to complete.”

The many new practices that the code encourages Japanese companies to adopt have all been adopted as best-practice abroad. They include nominating outside directors to boards, board performance reviews, the disclosure of policies in nominations to the board and compensation for executives and director training policies.

“It has served to raise a lot of principles that needed to be articulated in Japan, particularly about the role of outside directors and the objectivity they bring,” Benes says.

And in a country in which change often comes at a pace best described as glacial, Benes points out that change has come “almost at light speed, in comparison to the past”.

That is, in part, because Japanese society has embraced the concept and companies have realised they need to evolve, he adds.

Meanwhile, those that are still resisting will, within the next couple of years, be singled out at laggards and required to catch up with those in the vanguard.

“[The code] has raised a lot of principles that needed to be articulated in Japan, particularly about the role of outside directors…”
–Nicholas Benes, The Board Director Training Institute of Japan

And while there have undoubtedly been a rash of recent corporate scandals, Benes points out that the uncovered malpractices would have been ongoing well before the corporate governance code was introduced.

“I’m not sure that Japan has more scandals than any other country,” he says. “But perhaps the organisational factors that allow these situations to persist in Japan is different.”

Companies here, for example, have very tight, vertical hierarchies with little lateral movement, “so it is possible to keep secrets longer,” adds Benes.

But this system is starting to break up. He explains: “We also live in a digital society and it is easier now for information to leak out, while I also believe we are seeing more whistle-blowing going on, which is linked with social change as mid-level managers increasingly understand just what corporate governance is.”

And this is probably just as well, given how bad Japanese corporate scandals can get.

After all, Tokyo Electric Power Co has been accused of failing to meet safety standards at the Fukushima nuclear plant and ignoring warnings of the potential impact of a natural disaster. These errors were laid bare in the worst possible way when the facility was destroyed by the Great East Japan Earthquake and tsunami, making this disaster worse than it should have been.