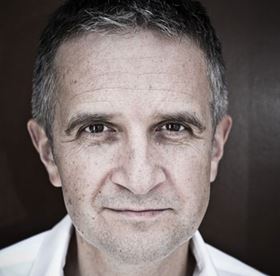 Stachowicz currently serves as non-executive vice-chairman and head of the audit committee of Harper Hygenics S.A., as well as member of the supervisory board of CCC S.A. He also advises a number of other private equity investors and international companies.

With Stock Spirits, Stachowicz joins the audit and remuneration committees with immediate effect.