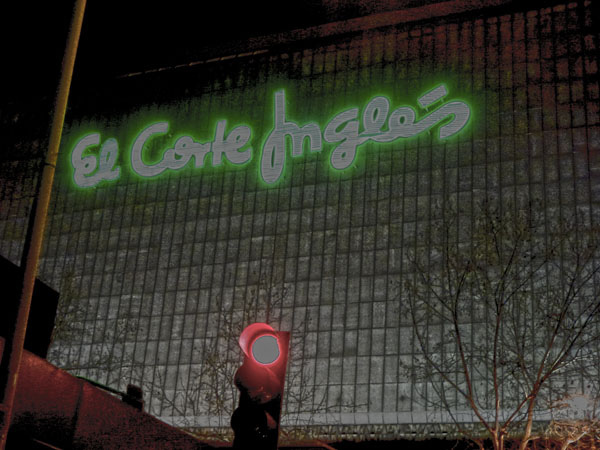 Spanish retail giant El Corte Inglés finds itself at the heart of a unique governance debacle after a minority shareholder was ejected from the board following opposition to the sale of shares to a Qatari investor. Ceslar, a family investment vehicle, had complained that the sale of 10% of the business to former Qatari prime minister Sheikh Hamad bin Jassim bin Jabr al-Thani undervalued stock and was designed to dilute the stock of other investors, according to the Financial Times. The Independent reported that a statement from the retailer later said the removal of Ceslar was because of its "loyalty" and because it had allegedly revealed details that should have remained secret. Reuters reported that Ceslar is set to appeal a
Want to read more? Register with a few details to continue reading this article or log in.
For thoughtful journalism, expert insights on corporate governance and an extensive library of reports, guides and tools to help boards and directors navigate the complexities of their roles, subscribe to Board Agenda