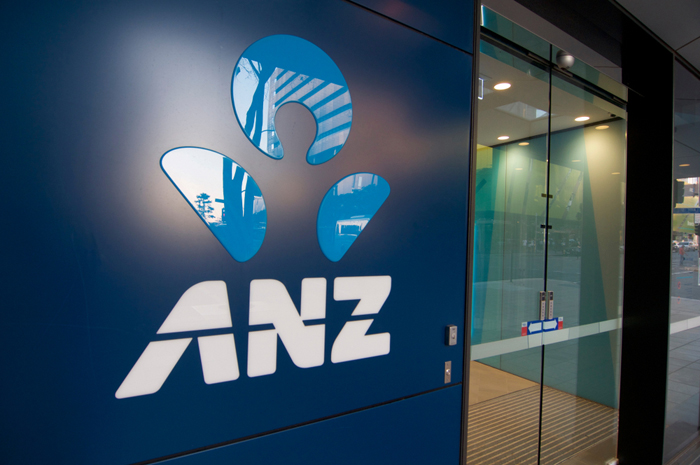 The Australia and New Zealand Banking Group (ANZ) has announced the appointment of Jeff Smith to the ANZ board as a non-executive director.

Smith is chief operating officer of World Fuel Services Corporation and previously served as chief information officer at IBM, Suncorp and Telstra. He is a non-executive director at Sonrai Security and an adviser to the boards of Zoom Video Communications and Box.

He will take up his new board role on 1 August.

Paul O’Sullivan, ANZ chair, said: “Jeff’s vast experience with technology and executive management will complement the board and I am confident he will provide valuable service to both the organisation and to ANZ’s shareholders as we continue through a period of significant transformation.”