The financial services company has announced it will nominate Van den Bergh at the company AGM next month. 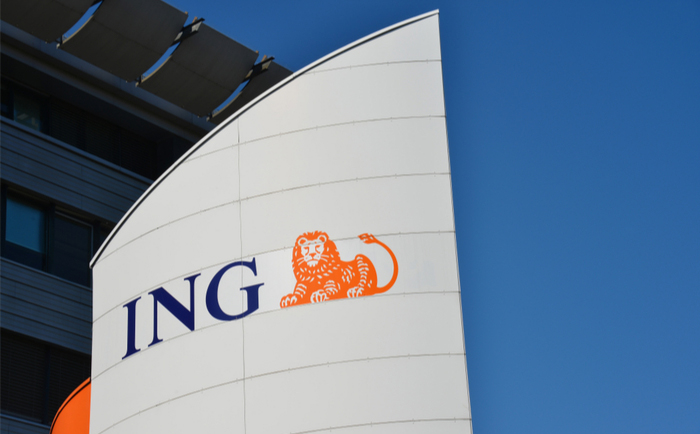 Financial services company ING has announced it will nominate Lodewijk Hijmans van den Bergh to its supervisory board at the company AGM in April.

The proposed appointment has been approved by the European Central Bank.

ING also proposes to reappoint Margarete Haase and Hans Wijers for a further term of four years as members of the supervisory board. They were both first appointed in 2017.

Jan Peter Balkenende has announced his intention to retire from the board at the end of the AGM to focus on other activities.