The former BT CEO and FT director of the year 2019 will serve as a non-executive director at the processor solutions firm. 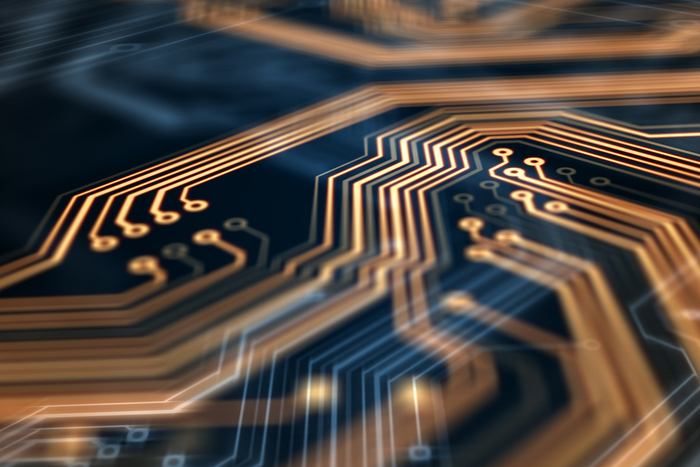 Imagination Technologies has appointed former BT chief executive Sir Peter Bonfield to its board as a non-executive director. Bonfield led BT from 1996 to 2002. He has served on the boards of 12 international technology companies, including Sony, NXP, Mentor Graphics and Ericsson, and received the Financial Times Outstanding Director of the Year Award 2019. Imagination makes graphics, vision and AI processing technologies for smartphones and other devices. The company signed a new contract with Apple in January, three years after Apple scrapped a previous deal. Chinese-backed private equity firm Canyon Bridge bought the company for £550m in 2017 and pledged to appoint more independent directors to the board to allay concerns it wo
Want to read more? Register with a few details to continue reading this article or log in.
For thoughtful journalism, expert insights on corporate governance and an extensive library of reports, guides and tools to help boards and directors navigate the complexities of their roles, subscribe to Board Agenda