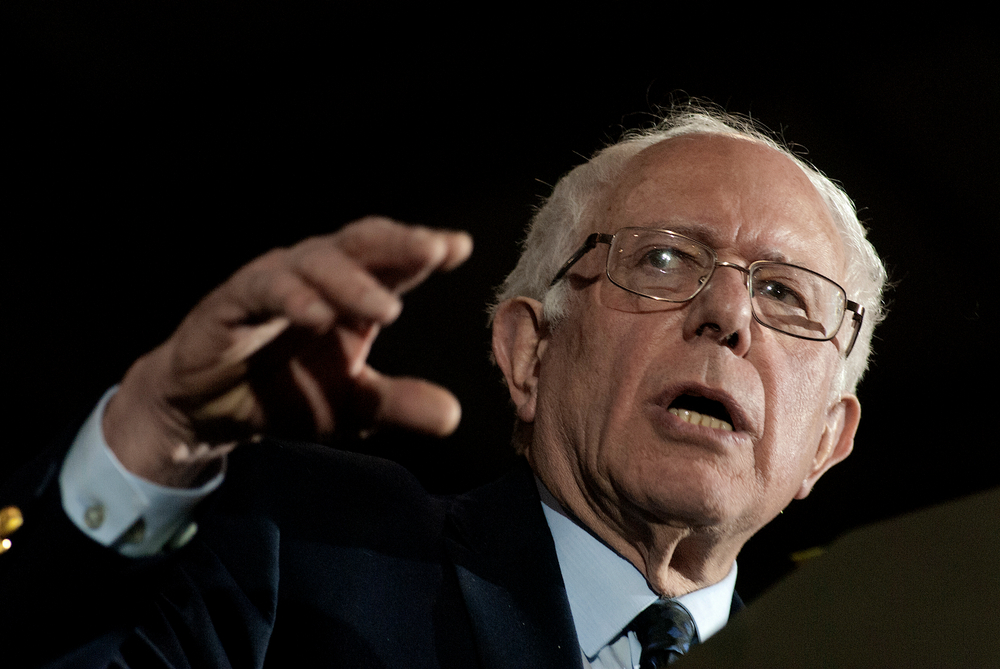 And ahead of the primaries, would-be presidents have begun to make their positions clear. Senator Bernie Sanders did so this week by attacking the recent record level of share buybacks.

Sen. Sanders, who is currently considering a second run at the Democratic presidential primaries, joined his Senate colleague Chuck Schumer in insisting they will introduce new legislation that would tie buybacks to improved pay and benefits for workers. Indeed, they say buybacks would be blocked unless minimum pay is raised, pensions improved or sick leave extended.

The pair have jumped on an issue that has caused increasing alarm among some commentators as US buybacks recently reached unprecedented heights. In December it was revealed that buybacks reached a level of $1.1trn in 2018, even before the financial year had finished. Buybacks included those by Facebook, Pfizer and Lowe’s. Some observers speculate that 2019 could see even higher levels of buyback activity.

Bloomberg reported that Sen. Schumer told fellow senators: “When more than 80% of corporate profits are going to stock buybacks and dividends, something is really wrong in the state of corporate America and the state of our economy.”

In an article for The New York Times, Schumer and Sanders wrote that boardrooms had become “obsessed” with maximising shareholder earnings to the “detriment of workers and long-term strength”. They labelled buybacks “corporate self indulgence” and argued that they benefit wealthy share owners over the “vast majority of Americans”.

“When a company purchases its own stock back, it reduces the number of publicly traded shares, boosting the value of the stock to the benefit of shareholders and corporate leadership,” the two senators said.

London School of Economics professor Dirk Jenter took exception to the article in a comment on Twitter, saying it would not pass an “introductory finance class”.

Jenter argued in further Tweets that stock prices are only increased by stock “repurchases” if there are no “value-creating investment opportunities”. If there aren’t, buybacks are better than wasting cash on investment that wouldn’t work.

He also argued that money returned to investors is inevitably invested in other firms, therefore recycling cash from a company struggling to find investment opportunities to those that can.

That is an argument also made by Alex Edmans, professor at London Business School and Gresham College. Edmans said some studies show that executives do, on occasion, launch buybacks to meet earnings forecasts or boost stock prices so they can benefit.

However, he added that beating the problem requires better executive incentives: CEOs should be given shares to hold for the long term. This would mean buyback decisions would be made “with the long term in mind”.

Suspicion surrounds buybacks in the UK too. Early last year business secretary Greg Clark asked Edmans to lead a review, with the help of professional services firm PwC, looking at what drives buybacks and whether they are abused by executives seeking to boost their bonuses.

Though the report has been completed it is yet to see the light of day. Speculation in the press suggests that the review revealed there was insufficient buybacks in the UK to affect executive pay levels, a result the government may not have liked because it runs counter to the prevailing executive pay narrative.

Whether the UK government will take further action on buybacks is unclear. But it is evident that the coming presidential election is unlikely to pass without some debate on corporate governance.

Elizabeth Warren has campaigned for her Accountable Capitalism Act, which would force companies to appoint employees to boards and pledge to work for wider stakeholders if they want a “charter” to operate.

Elsewhere, another Democrat hopeful, Kamala Harris, has championed the reversal of Donald Trump’s tax cuts for big business (a Bloomberg study suggests corporate America saved more than $13bn in taxes for the first quarter of 2018).

President Donald Trump made no mention of governance in his State of the Union address this week. However, big corporates and the policies affecting them could be a significant part of the election campaign next year. We can now add share buybacks to the potential mix.