Philip Jansen takes on the role of BT group CEO; Matthew Dunn tries the ASOS CFO role for size; and appScatter creates an advisory board with an international twist. 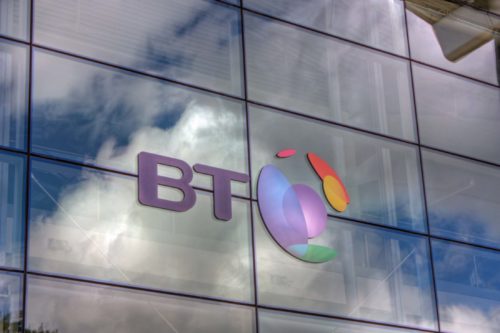 Worldpay co-chief executive Philip Jansen is to take on the top role at BT. He joins the telecoms giant on 1 January 2019, and will work with incumbent Gavin Patterson through a month-long handover.

Jansen led Worldpay through its IPO in 2015, and its merger with Vantiv earlier this year. He has held senior board roles at Brakes Group, Sodexo, MyTravel and Telewest.

Jansen will receive £1.1m a year in salary, with an annual bonus of up to 240% of salary subject to performance. He will receive shares in a long-term plan of 400% of salary. In lieu of shares lost in Worldpay as forfeiture, he will receive a corresponding amount from BT—with a face value of nearly £900,000.

Former O2 UK CEO Matthew Key joins BT’s board as a non-executive director, and will sit on the audit & risk committee and nominating & governance committee.

Dunn said: “I’m very much looking forward to working with the ASOS team. I’m motivated by their ambitious plans to realise the significant potential still ahead for the company”.

International recruits have been selected for the newly formed advisory board of app management platform appScatter.

Dr Thomas Endres joins the board. He is chairman of German IT association VOICE, and co-chair of the European CIO Association, having served as group CIO of Lufthansa between 2002 and 2012.

The advisory board’s formation was announced in September, to “further support the plc board in enhancing appScatter’s offering and opportunities”.