Brian Krzanich resigns after it emerges he had a “consensual” relationship with an Intel employee in “violation” of company rules. 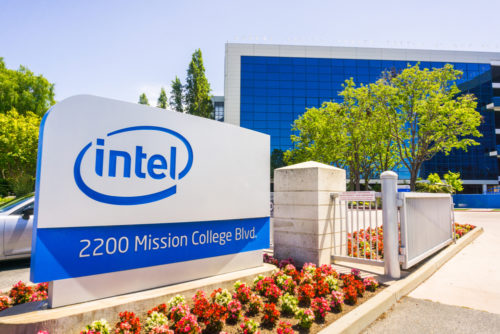 In a dramatic change of personnel for one of the world’s largest tech companies, the chief executive of Intel, Brian Krzanich, has resigned over a relationship with an employee.

A statement from the company said it had recently been informed of a “consensual” relationship between Krzanich and an employee and that an investigation had confirmed a “violation” of the company’s non-fraternisation policy.

“Given the expectation that all employees will respect Intel’s values and adhere to the company’s code of conduct, the board has accepted Mr. Krzanich’s resignation,” said the statement.

The decision was lauded in many quarters as an act of good governance. Speaking to TheStreet.com, Charles Elson, director of the John L. Weinberg Centre for Corporate Governance at the University of Delware, said: “If you have a policy in place, for which other employees would face punishment if they violated it, I think [the CEO resigning] is the right thing to do.

Intel said a search had been launched for a new CEO including both internal and external candidates.

Andy Bryant, chairman of Intel, said: “The board believes strongly in Intel’s strategy and we are confident in Bob Swan’s ability to lead the company as we conduct a robust search for our next CEO.

“Bob has been instrumental to the development and execution of Intel’s strategy, and we know the company will continue to smoothly execute. We appreciate Brian’s many contributions to Intel.”