A range of new anti-corruption offences are set to become law in Ireland to cover a variety of new offences aimed at tackling bribery and corruption. 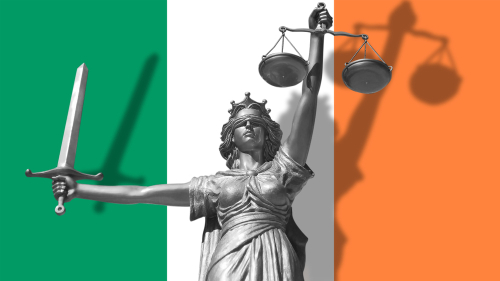 A range of new anti-corruption offences are set to become law in Ireland following the approval by the Irish legislature of the Criminal Justice (Corruption Offences) Bill 2017.

The new bill repeals a raft of archaic laws currently in place in Ireland and creates a variety of new offences aimed at tackling bribery and corruption. These include: giving or accepting a bribe for doing an act in relation to a person’s office or position; giving of a bribe to a third party knowing that the third party is likely to carry out a corruption offence; and giving or accepting a bribe to or by someone who can assert improper influence over an official in relation to their office.

Claire Lord, partner and head of Mason Hayes & Curran’s governance and compliance team, said the bill also creates a strict liability offence for a body corporate if an offence is committed by an officer, director, employee or agent of a company which benefits the company.

“A company may only rely on the defence that they took ‘all reasonable steps and exercised all due diligence to avoid the commission of the offence’,” she said. “This is an onerous standard to meet. It also places criminal liability on senior officers of a company for offences committed by a company with the consent of the individual or their wilful neglect.”

Last month (May), the Criminal Justice (Money Laundering and Terrorist Financing) (Amendment) Bill 2018 was also published in Ireland, which proposes to enact into Irish law most of the provisions of the Fourth Anti-Money Laundering Directive.

Lord said: “The bar is being set high for Irish companies to combat anti-money laundering, corruption and terrorism. However, the introduction of this legislation and the compliance of Irish companies with it will serve to promote Ireland as an open and efficient place to do business.”