Few organisations have overhauled their harassment and misconduct policies, despite the Harvey Weinstein scandal and the #metoo campaign. 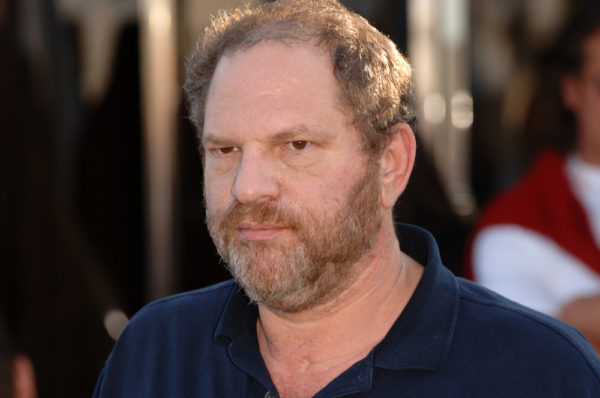 Few organisations believe their harassment and sexual misconduct policies need overhauling, despite the spotlight cast on the issue by the Harvey Weinstein scandal and subsequent campaign.

A poll carried out by ICSA: The Governance Institute found that only 13% of organisations are reviewing harassment and sexual misconduct policies, while 71% have so far declined to do so. ICSA, the professional body for company secretaries, said a further 15% were unclear.

Peter Swabey, policy and research director at ICSA, said the results pointed to a high level of confidence in current policies, codes of conduct, Dignity at Work and grievance policies, whistleblowing policies and disciplinary procedures.

“As we saw in our recent survey of FTSE 350 company secretaries for our Winter 2017 FT-ICSA Boardroom Bellwether report, 52% of respondents were satisfied or very satisfied that their board felt current policies and guidelines on sexual harassment in the workplace were fit for purpose, but 33% of respondents to that survey did not know,” said Swabey.

“Given the level of reputational risk that has been highlighted, if the matter has not yet been discussed at board level, it probably should be.’