Investors want a clear plan of action from GKN, as the board furiously dismisses Melrose’s offer to acquire the aerospace and engineering business. 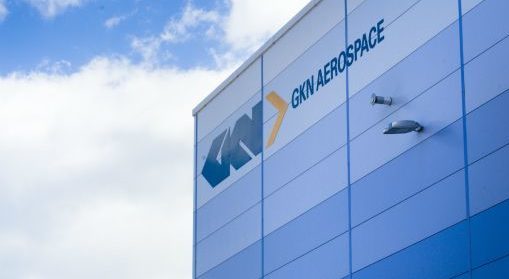 Investors are watching anxiously after aerospace and engineering company GKN pushed back hard against a hostile takeover approach by engineering “turnaround” organisation Melrose.

GKN has hit out today at what it describes as a “fake premium” attached to the business by Melrose in yesterday’s £7bn cash and share offer. Its management has also criticised other statements made by Melrose, including the potential acquirer’s ability to manage such a vast business as GKN, and that GKN has failed to close off its main UK pensions scheme to future accrual in a timely fashion.

Investors, including Vulcan Value Partners and Elliott Advisors, have recently called for GKN to engage in dialogue with Melrose. Many investors have also called on GKN to split its aerospace and automotive businesses, a move that has been pledged by GKN CEO Anne Stevens.

A source close to the investment community told Board Agenda they want GKN’s board to set out a clear strategy for the business, which would effectively preclude Melrose—if GKN will not countenance the offer. Concurrently, they think there should be dialogue between the two parties.

“GKN at the point of the unsolicited proposal should have been engaging,” said the source. “They chose not to do that; now Melrose has come back from a hostile point of view. The problem is that there’s no clear option from GKN.”

Stevens had served as interim CEO, with Kevin Cummings set to take the top job. However, Cummings left before taking on the role—with Stevens appointed full time from 12 January. Nigel Stein served as CEO until 31 December 2017.