Internet-streaming and media technology business Net Insight has appointed one of Sweden’s most senior businesswomen, Gunilla Fransson, as its chairman. 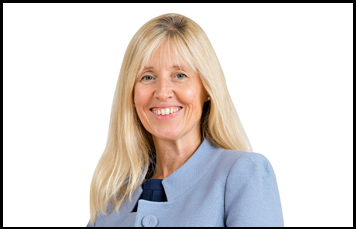 One of Sweden’s most senior businesswomen, Gunilla Fransson, has been appointed chairman at internet-streaming and media technology business Net Insight.

She takes on the role after long-serving chairman Lars Berg, 18 years in the post, announced his departure. Her appointment comes following CFO Thomas Bergström’s departure—a role currently being filled by interim finance chief Erik Skånsberg and to be taken full time by Pelle Bourn.

“She has a long and wide experience from technology companies where she has worked actively with issues related to strategy, growth and change,” said nomination committee chairman Ramsay Brufer. “After nine years as a board member, Gunilla Fransson has also a good knowledge of Net Insight.”

Fransson held several senior positions at Ericsson, and is a board member at several other Swedish companies. Net Insight has doubled sales in the past seven years to SEK504m (£46m).