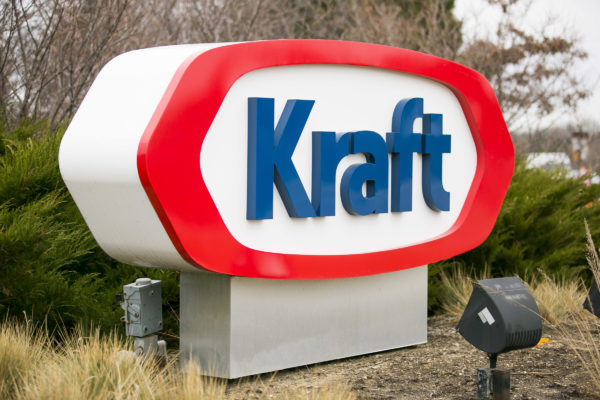 It also says the plans should include the impact on the supply chain, plus the loss of “technological capability”.

The Takeover Panel currently assesses whether parties in a deal are following the right steps in managing the process, particularly in maintaining fairness for all shareholders. It has run a consultation, ending 31 October, which aims to increase disclosure concerning the acquirer’s intentions for the business, employees and pension schemes of the company being acquired.

The EEF, which represents several thousand manufacturers, said the consultation outlined “a step in the right direction”, but wants the panel to go further.

Firstly, it highlights the need for the revision to take into account the impact of deals upon the broader supply chain. Secondly, it flagged what it sees as a “fundamental” issue with the current takeover framework.

It has proposed a move away from an “assurance-based approach”, and the rules underpinning the panel should form a wider framework aimed at protecting “key economic assets”.

The EEF wants a new “foreign investment evaluation” process carried out by an independent panel, which would take into account a range of effects in gauging whether a takeover would be beneficial for the UK economy.

The impact of foreign direct investment hit the public consciousness following Kraft’s takeover of Cadbury, which saw the acquirer backtrack on a pledge to keep open Cadbury’s Somerdale factory.

More recently Pfizer’s attempted takeover of AstraZeneca was shelved after the acquiree refused a final share offer—and in light of political concerns in the US and UK.