Chief Andrew Bailey will appear before MPs to answer questions on the work of the Financial Conduct Authority, including a consultation on allowing sovereign-owned companies a premium listing in the UK. 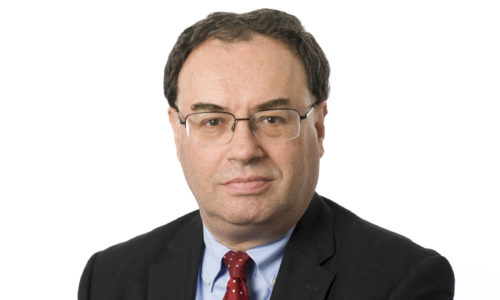 A consultation that would see sovereign-owned companies allowed a premium listing on the London Stock Exchange is set to face further scrutiny from members of the House of Commons who have already expressed concern about the potential impact on UK corporate governance.

Andrew Bailey, chief executive of the Financial Conduct Authority (FCA), will appear before MPs on the treasury select committee tomorrow. The FCA has recently undertaken a review of the listing rules that has been widely interpreted as a move that would permit Saudi Arabia’s state-owned Aramco oil company to list in London.

The treasury committee is chaired by Nicky Morgan, who has already raised the issue of corporate governance  in a letter to the FCA chief.

She said: “The UK has a world-class reputation for upholding strong corporate governance. The FCA must protect this reputation, especially as the City looks to remain competitive and thrive post-Brexit.

“Any changes mustn’t dilute the protection afforded by the ‘premium listing’ brand. The issues raised in the FCA’s consultation will no doubt be examined by the Treasury Committee.”

Morgan was joined in expressing concern by Rachel Reeves, chair of the commons business committee who wrote: “The FCA’s consultation relating to its premium listing regime raises questions about the UK’s reputation for sound corporate governance.

“As we leave the European Union, it’s important the UK seizes new opportunities for business but it should not be at the expense of diminished corporate governance standards.

“Getting this balance right will be vital to the UK’s long-term future as a key financial centre and an attractive market-place place for investors.”