Sainsbury’s, one of the country’s largest supermarkets, has begun the search for a new figure to head the board, according to news reports. 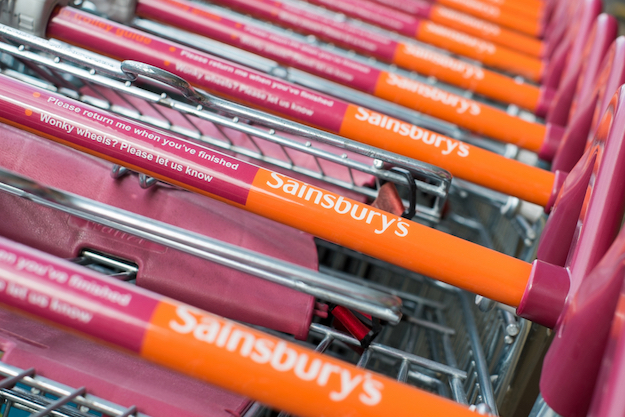 Sainsbury’s, the UK’s second-largest supermarket, has begun the search for a new chairman, according to reports.

Sky News reports that current chairman David Tyler is thought likely to step down next year. The company has made no formal announcement.

However, the news channel says that the search for a successor is being led by Susan Rice, the company’s senior independent director.