Chief of staff at the OECD argues improved governance forms part of the answer to rising inequality and a full recovery from the financial crisis. 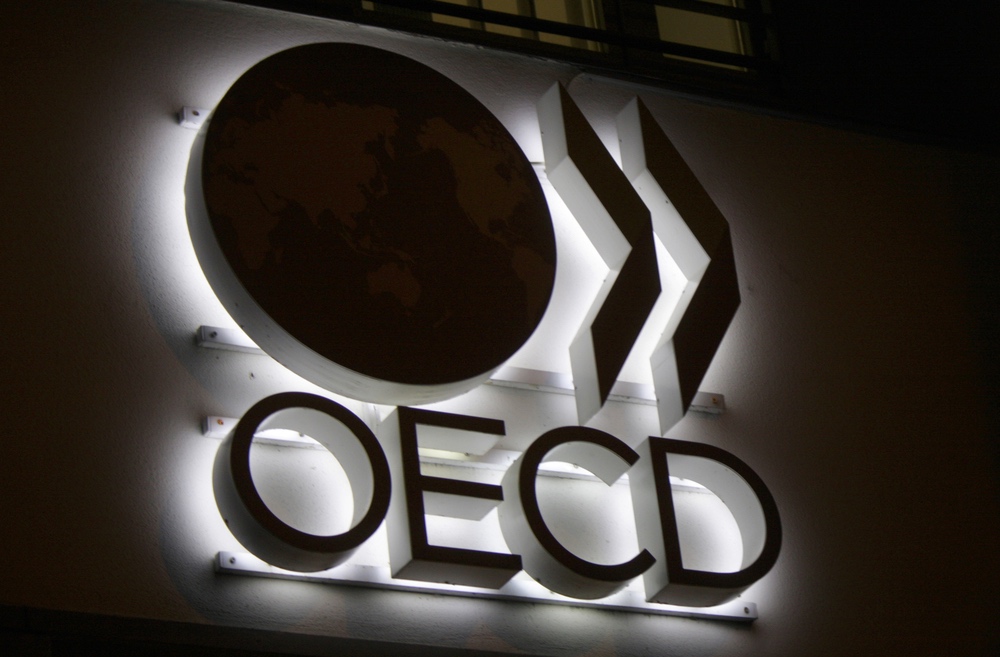 Companies must contribute to the societies that support them, according to the chief of staff at the Organisation for Economic Co-operation and Development (OECD).

Gabriela Ramos, also an adviser to the G20, was writing for German newspaper Handelsblatt and said that governance forms part of the effort to tackle rising levels of global inequality.

“We must see to it that companies behave [responsibly] and respect standards of human rights, industrial health and safety, and environment, and contribute to the society that supports them.

“The OECD Guidelines for Multinational Enterprises offer such a standard that enables civil society to demand compliance.

“We should push for the establishment of such standards of responsible corporate governance and sustainably organized supply chains on a global level as well.”

Ramos is concerned that the world economy is yet to recover fully from the financial crisis of 2008, while inequality has risen. She said that “in the 1980s the richest 10 percent of the population had a disposable income per capita seven times as high as the poorest 10 percent, based on averages in OECD countries. Today, the richest make on average 10 times more, but in many OECD countries the earnings gap is much larger.”