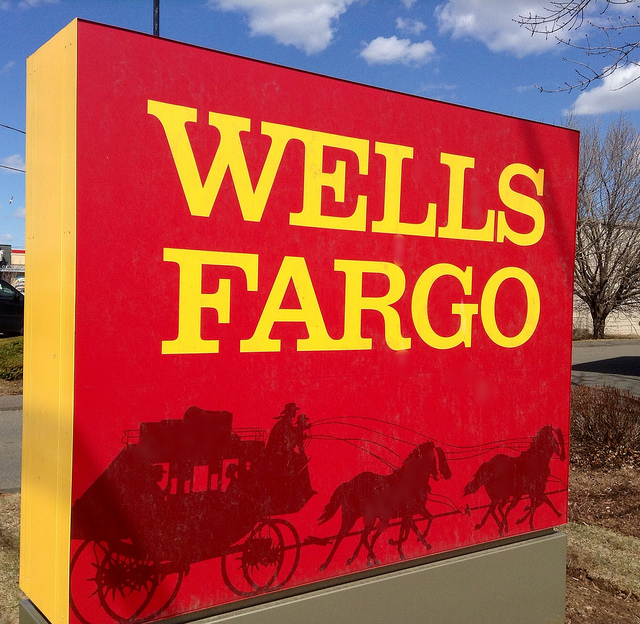 Wells Fargo, the troubled US bank, has changed its rules to ensure the roles of chief executive and chairman remain separate.

The move comes, according to the Financial Times, after the bank was struck by scandal earlier in the year, when it emerged that staff had sold thousands of fake accounts.

John Stumpf, the then chairman and CEO, quit in October to be replaced by Tim Sloan as chief executive, and Stephen Sanger as chairman. However, the rule change now makes splitting the roles a permanent feature of the Wells Fargo board.

The scandal became public when it emerged that Wells Fargo had paid $185m to US regulators to settle action over the false accounts.