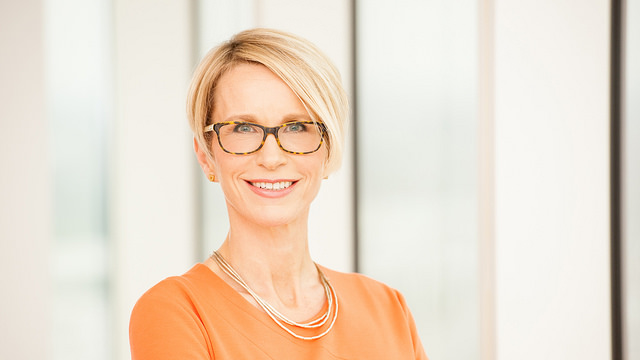 The chairman of the Institute of Directors (IoD) has praised pharmaceuticals giant GlaxoSmithKline for appointing a woman as the company’s new chief executive. Lady Barbara Judge, speaking at the IoD’s annual convention, said the FTSE 100 was making progress in gender diversity. “Yes, there are still twice as many men named John who are CEOs or chairmen of FTSE 100 companies as there are women of all names, but progress no matter how slow is better than none,” she said. Emma Walmsley was revealed as the new chief executive at GlaxoSmithKline last week and will take over the post from Andrew Witty in March 2017. She is the current chief e
Want to read more? Register with a few details to continue reading this article or log in.
For thoughtful journalism, expert insights on corporate governance and an extensive library of reports, guides and tools to help boards and directors navigate the complexities of their roles, subscribe to Board Agenda