Securities regulator says beefed-up rules on disclosure and corporate governance are on their way. 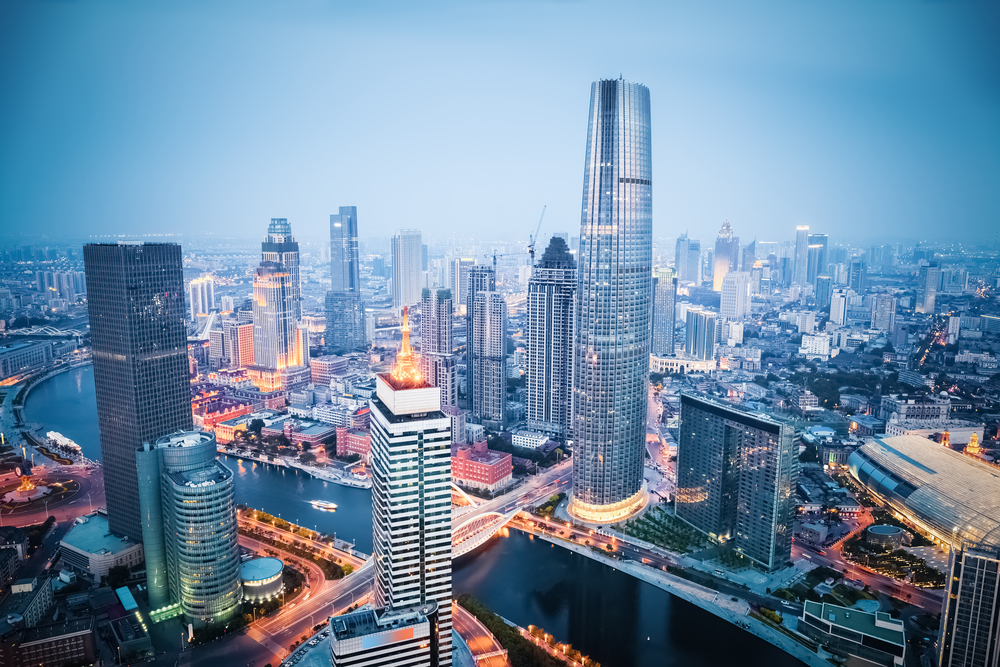 Chinese regulators have pledged “more stringent oversight” of the country’s listed companies, according to the Xinhua news agency.

Speaking at a conference in Shanghai, Jiang Yang, vice chairman of the China Securities Regulatory Commission, said information disclosure and corporate governance would be improved.

Xinhua reported that tougher regulations and “enhanced monitoring” would be introduced but added that Jiang did not elaborate on what specific measures would be taken.

Xinhua reported: “Poor corporate governance is among concerns global investors have raised as obstacles to A-shares inclusion in the MSCI benchmarks.”

MSCI, the global index compiler, is expected to announce this month whether China’s A-shares will be included in its stock indices.