Investors are pressuring companies for greater transparency on the alignment of corporate climate positions with those of the trade associations. 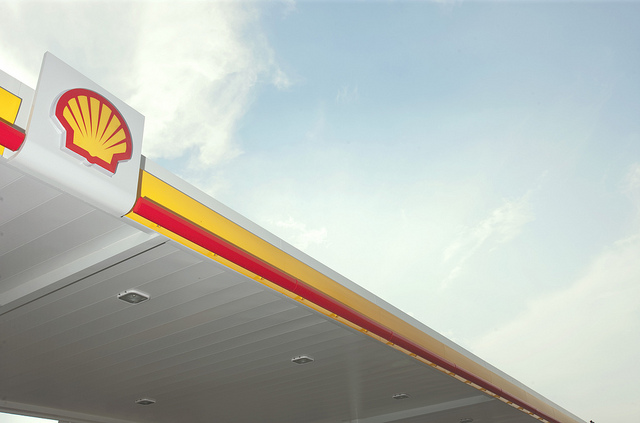 Last week Shell announced it would not renew its membership of the American Legislative Exchange Council (ALEC), a trade association known for taking climate-sceptic positions. Shell says it was leaving ALEC because of the association’s stance on climate change. On 19 June, institutional investors urged Shell in a letter to leave several US and European industry groups argued to be hampering the move to a low-carbon economy. Curtis Smith, a Shell spokesman, says in a statement: "We have long recognised both the importance of the climate challenge and the critical role energy has in determining quality of life for people acr
Want to read more? Register with a few details to continue reading this article or log in.
For thoughtful journalism, expert insights on corporate governance and an extensive library of reports, guides and tools to help boards and directors navigate the complexities of their roles, subscribe to Board Agenda