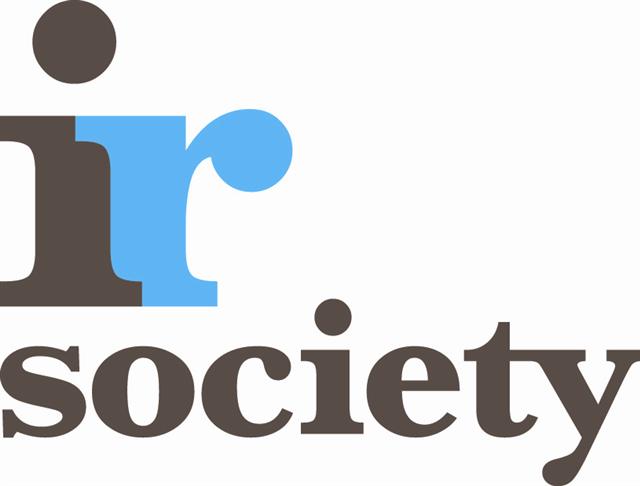 Investor relations professionals continue to be concerned about proxy advisers, despite the introduction of a new code of practice last year.

In response to a call for evidence, the Investor Relations Society said it was too early to say whether the Best Practice Principles (BPP) had produced any effect, but said its members continued to complain about proxy advisers.

The society’s submission was supported by the 100 Group of Finance Directors, a body representing FDs among FTSE 100 companies. The society’s evidence concluded: “…early indications from recent issuer member feedback suggests that the BPP has had no significant impact on the proxy advisory industry in practice, and issuers continue to voice our earlier concerns about proxy advisors, and the lack of prominence given to the BPP.”

…early indications from recent issuer member feedback suggests that the BPP has had no significant impact on the proxy advisory industry in practice.

The evidence was handed to the European Securities and Markets Authority (ESMA) after it launched a review to see if the new code had influenced proxy advisers.

The code came about after repeated complaints about transparency among proxy advisers and the risk of conflicts of interest.

In its submission the Investor Relations Society reiterated earlier complaints, among them the appearance of “evident factual errors” and a “lack of fact checking” by proxies; concerns about accountability and transparency over proxy decisions; a lack of open dialogue with companies; and a worry that there is a “blanket acceptance” of proxy advice among investors.

The 100 Group’s submission said: “In particular, we echo the concerns that that group [Investor Relations Society] have previously raised regarding the governance research industry, and note that there are not yet indications of significant changes in the proxy advisory industry following the issuance of the Best Practice Principles. We also acknowledge that it may be too early to assess the impact of the Principles since their inception in 2014.”

Meanwhile Afep (the French association of large companies) complained the code itself was faulty, its provisions “too general and therefore not really prescriptive enough”. It also listed a raft of amendments that it would make to the code. Among many issues, Afep complains of proxy opposition to chairmen also occupying the chief executive’s role. Afep insists this is permissible under the French commercial code and proxies fail to consider “local context”.

ISS, the largest of the proxy advisers, also responded to ESMA saying that the code had improved transparency. It also said it had conducted its own internal review after signing up to the code, which had resulted in a new communications policy. ISS has also used its ProxyExchange platform to make disclosures about significant relationships to clients.

Fellow proxy adviser Glass Lewis concluded there was no reason for watchdogs to go beyond a code to formal regulation. “We feel the principles have provided a lot of benefit to the market in terms of transparency; conflicts disclosure and management; and higher quality engagement with all stakeholders.

“We, therefore, do not believe there is a need for ESMA or other regulators to take any action toward formal regulation of proxy advisors.

“Indeed, we believe regulations would inhibit our ability to continue to serve the best interests of our investor clients, ultimately harming investors as they exercise their rights as shareholders.”

Manifest, another proxy adviser, said it had taken steps to counter potential conflicts of interest by ensuring governance analysts did not know which clients they were working for. ESMA is expected to report on the submissions by the end of the year.