Chair Paula Rosput Reynolds says the appointments “bring new depths of UK and US business and regulatory experience to the board”. 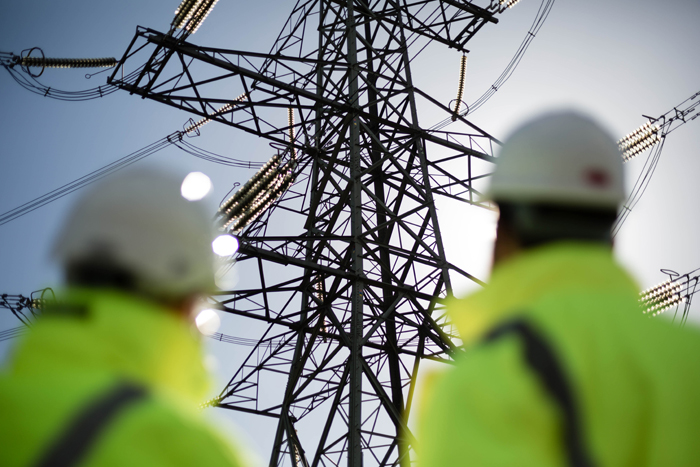 National Grid has announced the appointments of Tony Wood and Martha Wyrsch as non-executive directors.

Wood is chief executive of components manufacturer Meggitt, where he was previously chief operating officer. He is also a former president of the aerospace division of Rolls-Royce. He will join National Grid’s nominations committee when he takes up his new role in September.

Martha Wyrsch has held senior leadership positions at Sempra Energy, Vestas American Wind Technology, and board positions at Spectra Energy Corporation, SPX Corporation and Noble Energy. She currently serves as an independent director at Quanta Services and First American Financial Corp. Wyrsch will be a member of the remuneration and the safety, environment & health committees of National Grid when she joins in September.

Paula Rosput Reynolds, chair of National Grid, said: “I am delighted to welcome Tony and Martha to National Grid. These appointments continue to bring new depths of UK and US business and regulatory experience to the board.”