Richard Pye is named as CFO, while Michael Norris and Geoff Race join the Sensyne board as non-executive directors. 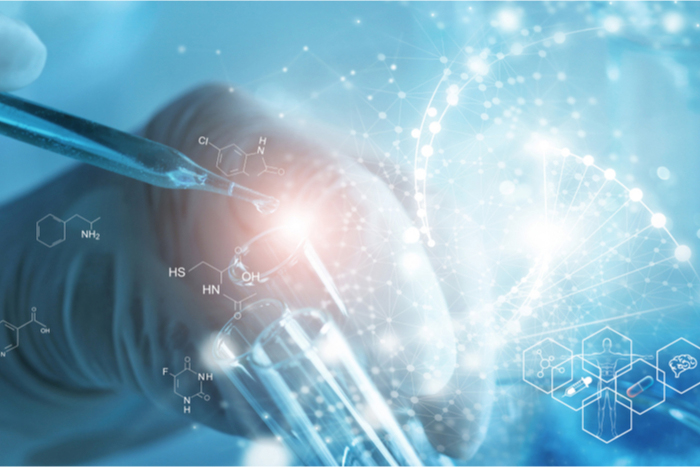 Michael Norris, Sensyne’s interim CFO, and Geoff Race, co-founder and CFO of Minerva Neurosciences, have joined the Sensyne board as non-executive directors.

Sir Bruce Keogh, chair of Sensyne Health, said: “I am delighted to welcome Richard, Geoff and Michael to the board of Sensyne. I would like to thank Michael for his excellent service as interim CFO and I am delighted he has agreed to stay with the business as a non-executive director. These senior appointments, combined with our strong team, will help us boost commercial momentum and accelerate the scaling of the business internationally.”