As technological evolution places innovation at the heart of industrial development and productivity, a high-level panel at the CBI’s annual conference warns the UK to improve its skills base or fall further behind. 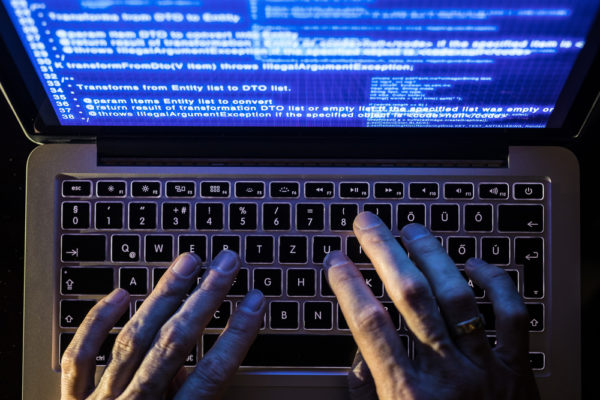 A skills crisis in the UK is seeing it fall behind the rest of the world, and is exacerbated by artificial intelligence, automation and regional divides, according to a high-level panel at the CBI’s annual conference.

Leaders from the OECD, Ford Motor Company, Oxford University, Vista Equity Partners and CLAC discussed the impact of globalisation and the opportunities or threats that it posed.

Labour productivity has fallen in the UK as a result of a skills gap, the panellists concluded. Ford’s strength lies in its ability to build skills, said Steven Armstrong, group vice president and president of Europe, Middle East and Africa, Ford Motor Company.

The currency of business, in a world where innovation is driven by advancing technology, is intellectual property, said Vista Equity Partners chairman, chief executive and founder Robert F Smith. Businesses have a duty to invest in employees through targeted training programmes and investment in R&D.

Globalisation has seen some benefits not shared out equally. The panel said that in-work poverty was prevalent, compounded by a lack of trust in governments and businesses in western countries to find and deliver solutions.

In the UK, the driving of the government’s industrial strategy outside of London and the south-east is timely, and should help other areas develop. The CBI had earlier called for an independent body to monitor progress and advise as the industrial strategy is delivered.

OECD secretary-general Ángel Gurría said that trade uncertainty born out of Brexit means that a time limit should be avoided in transitioning out of the EU. However, Ford’s Armstrong warned that the move could impact negatively on Ford’s competitiveness in the UK.