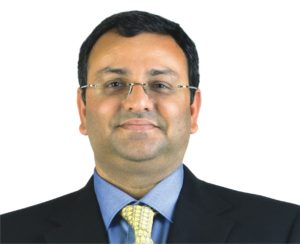 Cyrus Mistry, the recently deposed chairman of the Tata Group, has said the conglomerate’s ill-fated $12bn acquisition of Corus in 2007 was mainly to satisfy the “ego” of his predecessor Ratan Tata.

In a letter distributed to Indian media, Mistry, who is resisting attempts to force him off the board of several Tata operating companies, also claimed that Tata Consultancy Services (TCS) suffered a “near-death experience” around 25 years ago at the hands of Tata when he proposed selling it to IBM.

TCS is now the primary source of profits for Tata.

“It is common knowledge that the decision to acquire Corus for over $12bn, when only a year earlier it was available at less than half that price, was based on one man’s ego and against the reservations of some board members and senior executives,” Mistry said in the letter.

“The overpayment made it harder to invest in the acquired assets which had been neglected, and thereby, placed many jobs at risk.”