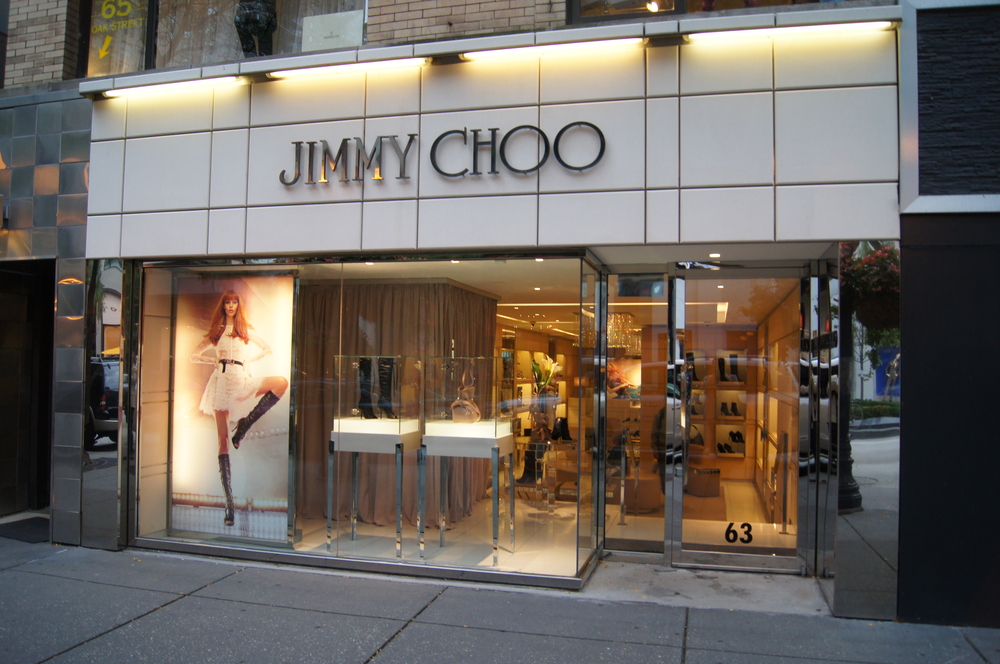 Jimmy Choo has hired Elisabeth Murdoch, the daughter of Rupert Murdoch, as a non-executive director.

The company described her as a leading media and technology executive and entrepreneur.

Jimmy Choo’s chairman, Peter Harf, said: “We are very pleased to welcome Elisabeth to the board of Jimmy Choo as she brings a wealth of experience.”

Murdoch chairs the Freelands group, which invests in technology companies, and is a trustee of Tate galleries.

In 2001, she launched the television production company Shine, whose hits included MasterChef, and sold it to her father’s 21st Century Fox ten years later, for £415m.

Before starting Shine, she worked at BSkyB, the satellite TV group controlled by her father’s company, and media businesses in the US.