Succession planning should be at the forefront of nomination committees awaiting new guidance from the Financial Reporting Council. 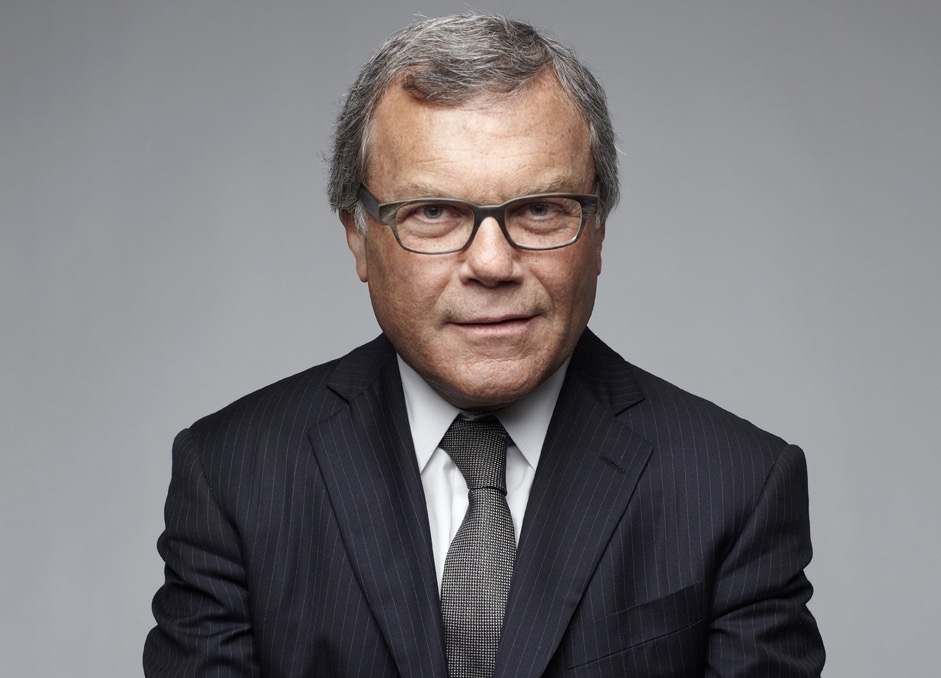 Having a proper succession plan in place is essential, particularly when the unexpected happens. CEOs can be ousted, succumb to illness or even die suddenly, chairmen fall critically ill and directors have to step aside for all manner of reasons.

Not having a back-up plan can be a costly oversight as the financial markets tend to dislike uncertainty. It can have a devastating effect on morale and share prices can plunge if investors feel there is no-one waiting in the wings who is able successfully to take over the reins.

Despite this, a recent survey of the FTSE 350 by the Financial Times and ICSA found that just 54% of the companies responding have a written succession plan for the board, the majority of which are only reviewed annually.

Board succession has long been part of the nomination committee’s remit, but in recent years there has been a push for this to be extended to include the executive pipeline as well. This is essential, as succession planning is about more than preparing for “under a bus” scenarios.

Advised by the chief executive, it should identify and encourage the development of internal candidates with the potential to fill key leadership positions.

By effectively managing the talent pool along the entire length of the leadership or progression pipeline, organisations can ensure that they have senior employees ready and willing to fill new roles as the organisation expands or when key employees are lost.

The lack of planning is particularly surprising, given recent pressure to improve the diversity of boards in the UK and elsewhere.

The lack of planning is particularly surprising, given recent pressure to improve the diversity of boards in the UK and elsewhere. Although the FTSE 100 might be celebrating hitting Lord Davies’s target, 42% of respondents to the FT–ICSA Boardroom Bellwether survey of FTSE 350 companies indicated that their company was not expecting to do so.

Logically, if FTSE 100 companies are already there, gender diversity must be far less advanced among the FTSE 250. Although 37% of the companies that do not expect to meet the target in 2015 are planning to meet the target within a year, the other 63% have no such plans.

Ethnic diversity fares even worse, with just 23% of Bellwether respondents considering their boards to be ethnically diverse. Nomination committees need to focus on more than just gender diversity when looking at succession. Educational background, depth of business experience and diversity of geographical area are also important.

Nomination committees need to play a much more active role in planning the future composition of the board and in helping to develop the pipeline. That will ensure that there are people with the relevant skills, experience and personal attributes to fill positions as they become vacant.

This will include an ongoing assessment of the abilities of the existing board members. They should consider how representative the board is of the company it leads and its customer base, and not shy away from potentially difficult conversations.

It can be hard, for example, to raise the question of succession when somebody has been a chairman or CEO for ever and a day.

Sepp Blatter’s presidency of FIFA has lasted longer than some monarchies and clearly the question of a successor should have been addressed much earlier.

WPP is also under the spotlight: a major investor is calling for more transparency on the company’s succession plans as WPP’s “Sorrell-centricity” has created a perception among some investors that its CEO, Sir Martin Sorrell, has dominated board decisions.

In order for succession planning to be given the serious attention that it deserves, there needs to be a leadership culture underpinned by a talent mindset. The nomination committee needs to work with the board, the CEO and human resources on a regular basis to enlarge the pool of experienced and capable employees who are prepared to assume senior roles as they become available.

Effective succession planning can be established by following clear objectives, such as the ones listed below:

Review the succession plan for “drop-dead” successors, those who could move up in two years or five years, and the bright young hopefuls of the future.

Actively pursuing succession planning ensures that top talent is progressively developed to fill each needed role. Employees are more committed and it is easier for organisations to retain staff, thereby countering the increasing difficulty and cost of recruiting employees externally.

If natural successors cannot be found in-house, non-executives could be brought on to the board to get to know the business better. Whatever approach is preferred, much more thought needs to go into the whole topic of succession planning. Quite simply it is an essential part of delivering an effective business strategy.

Simon Osborne, FCIS, is chief executive of ICSA, the professional body responsible for governance and the qualifying body for chartered secretaries.