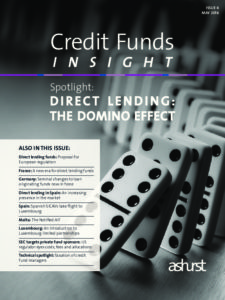 In our previous issue of Credit Funds INSIGHT, we put the spotlight on the sea change in non-bank lending, as banking monopoly restrictions began to be loosened across Europe. As 2016 is looking to be another robust year for the private debt sector with strong growth in the marketing of direct lending funds, this issue charts the domino effect which started with the passing of the revised German Insurance Ordinance in February 2015. Germany, France, Spain and Italy have all loosened, or are considering loosening, their respective national bank monopoly rules. This issue covers, in particular, the seminal changes to loan originating funds, which are now in force in Germany, and the arrival of the ELTIF Regulation, which triggered a new approach to direct lending by the French regulator.

This subscription includes a trial. 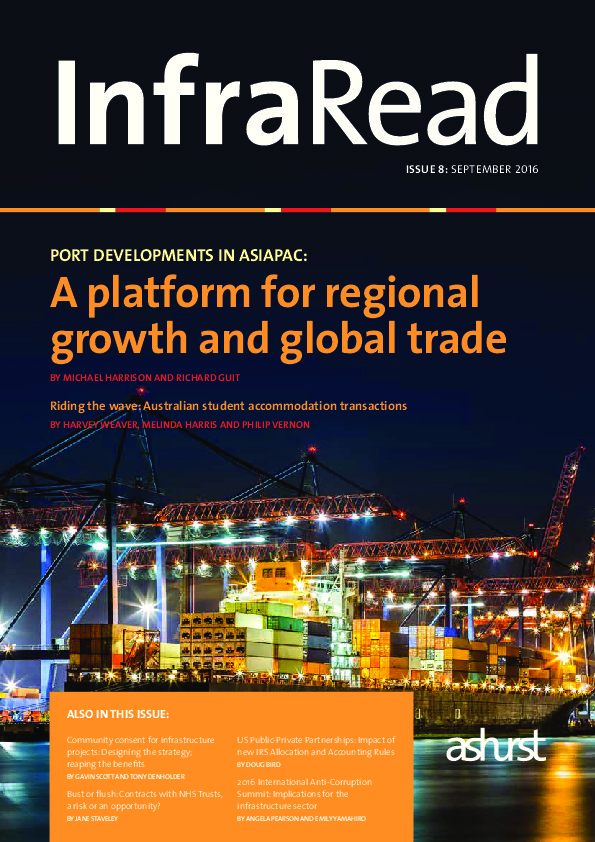 InfraRead is our biannual publication covering a range of legal and transactional issues relevant to the global transport and infrastructure space. In this issue, we look at Port developments in AsiaPac: A platform for regional growth and global trade; Riding the wave: Australian stud... 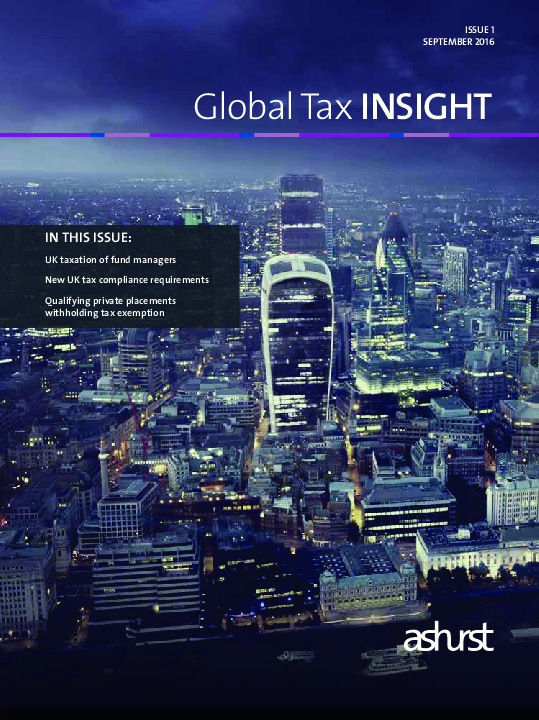 We are delighted to introduce our first issue of Global Tax Insight, our biannual publication in which we cover key topical tax issues from around the globe. Its timing could not have been more propitious, following the UK’s referendum vote to leave the European Union. This surprise ... 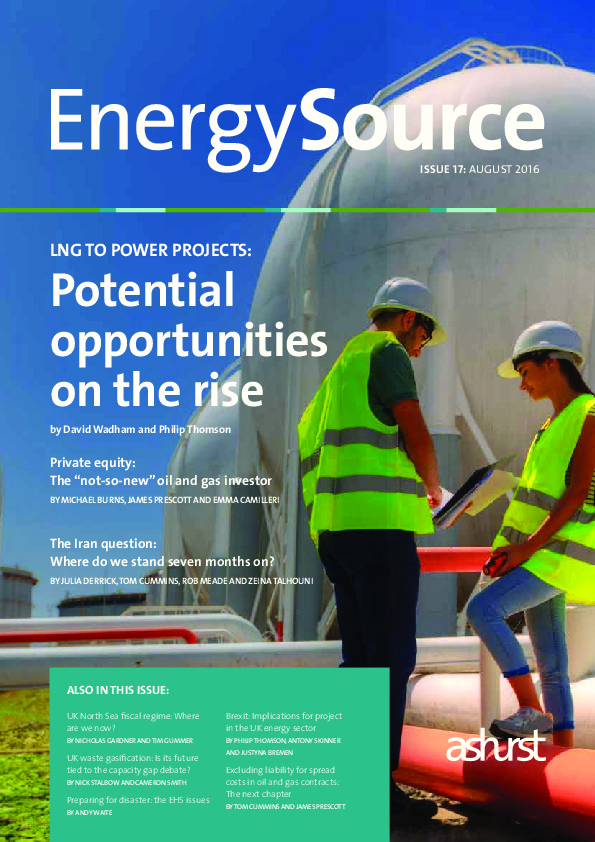 We are delighted to introduce this seventeenth issue of EnergySource, our biannual publication in which we cover a range of legal and transactional issues relevant to the energy sector from our offices across the globe.