The retail sector gained more adverse press reports about ethics than any other, reveals research by the Institute of Business Ethics. 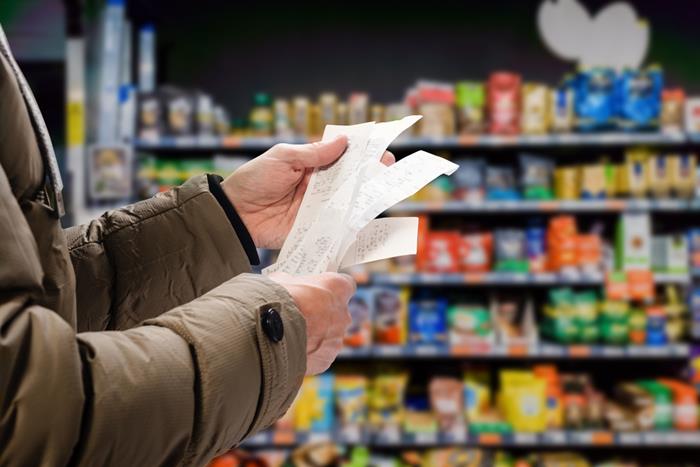 Retail saw more stories about failure in ethics during last year than any other sector, taking the top spot from banking and finance.

The news comes after research by the Institute of Business Ethics (IBE) which surveyed news reports to uncover which topics and sectors attract more headlines.

The retail sector attracted 55 negative news stories about ethics in 2022, compared with 43 in banking and finance. Technology came in third with 39, as it continues to attract coverage of cybercrime and privacy issues.

But retail’s climb to the top slot is the most striking revelation in the IBE survey, after previously being third. IBE says the cost-of-living crisis led to a “significant range of stories about [retail companies’] treatment of employees and of customers in response to food and gas prices”. IBE adds: “They have also garnered significant coverage about sustainability, and diversity and discrimination.”

When it comes to the reasons for being in the press, it is ethics stories focused on diversity and discrimination that top the league table, alongside sustainability. Treatment of employees comes in second, with bribery/corruption attracting its fair share of news to come in fourth.

“Diversity and discrimination coverage,” writes IBE, “is mostly of individual stories of discrimination by employers and reflect an ongoing media interest in tribunal cases or complaints made by individuals.”

One of the most high-profile discrimination cases involved Maya Forstater, who lost her job at the Centre for Global Development over a tweet she made, arguing that transgender women could not change their biological sex. She won a discrimination claim on appeal at a tribunal in July last year.

In December, the Financial Times ran a story that black, Asian and ethnic minority people face “pervasive discrimination” in financial services. Another story said “one in five” working age people in the UK had faced discrimination at work.

Last year was not a great 12 months for the perception of ethics in business. Another survey from IBE found that 42% of those polled consider business “unethical”, against 40% who say it is. In 2021, business received a 59% positive approval rating. The 2022 figures were an “all-time low,” according to IBE.

Perhaps one of the biggest shocks last year was the launch of an investigation by the Financial Reporting Council into the possibility of cheating in accountancy exams, following a rash of stories around the world signalling it might be an issue.

Further concerning news came when academics concluded companies ended their operations in Russia following the invasion of Ukraine based on an ethical stance—but only to the extent that it supported “shareholder value maximisation”.

Next week, the Edelman Trust Barometer will shed more light on the public perception of business over the past year. In the meantime, retailers may want to ask how they ended up gaining such an unfavourable accolade.