Silver will join the board as a NED in June, and should succeed John Allan as non-executive chair in September this year. 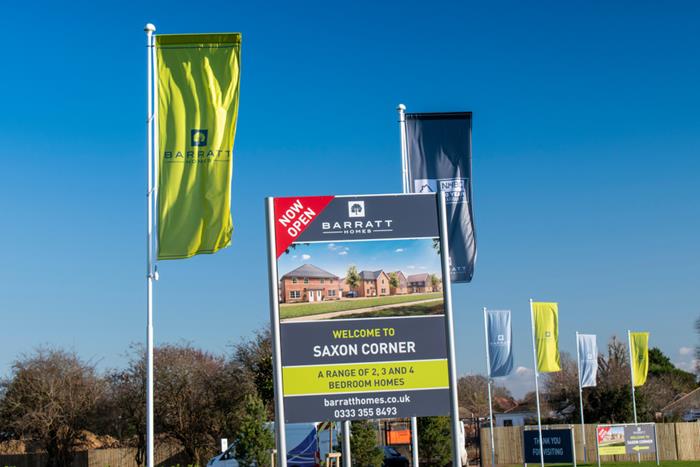 The board of UK housebuilder Barratt Developments PLC has announced the appointment of Caroline Silver as a non-executive director and chair designate with effect from 1 June 2023, when she will also join the remuneration and nomination committees.

It is planned that Silver will take over the role of non-executive chair on 6 September 2023, when she will also become chair of the nomination committee.

Silver is currently chair of PZ Cussons PLC, a position that she will step down from on 31 March 2023. She is also a NED of Tesco PLC, BUPA and Intercontinental Exchange, Inc.

John Allan, the senior independent director and current chair, will retire from the board in September. He said: “We are delighted that Caroline Silver has agreed to join the Barratt board. Caroline brings a wealth of knowledge and experience to the board across a number of commercial, financial, investment banking, governance and board leadership roles. I am very pleased to be handing over to someone of Caroline’s standing and experience. I am certain that she will make a significant contribution to the future business and strategy of Barratt.”