Research finds FTSE 100 firms are still rejecting the 2018 proposal of improving workforce engagement by appointing a worker to the board. 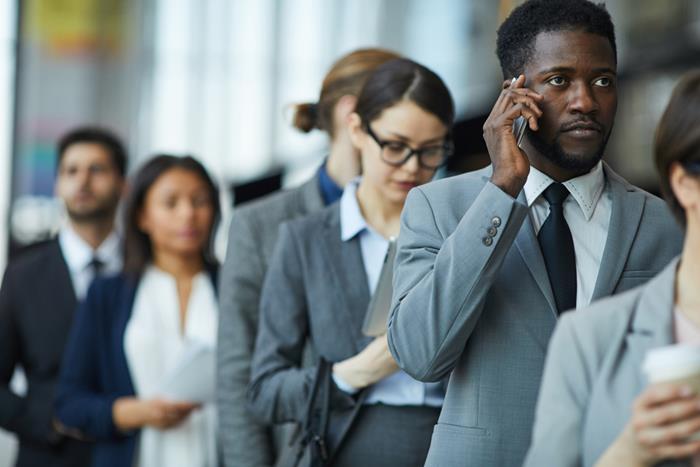 FTSE 100 companies continue to reject the idea of workers on boards, according to a study now in its second year.

But research by academics at Glasgow University reveals that no FTSE 100 company has appointed a worker to its board; a designated non-executive remains the most popular way of gathering opinion and views from staff. There is also concern that few companies seem able to explain how their engagement methods affect company decision-making.

Falling short on Provision 5 may be hindering the development of ESG in companies. The research team argues that the engagement provision could be a means of supporting the transition of companies to sustainable organisations. However, that may require improvements.

The team concludes: “Workers’ engagement and participation in corporate decision-making is a critical missing element of the UK’s corporate governance system, therefore implementation of Provision 5 engagement tools and creation of an effective engagement strategy are of paramount importance.”

Undertaken by Katarzyna Chalaczkiewicz-Ladna, Irene-Marie Esser and Iain MacNeil, the research paper is one of the few to take a close look at the reaction of companies to Provision 5, introduced after the then prime minister Theresa May set out a social equality agenda on arriving in Downing Street.

However, two years of research show that the FTSE 100 does not like workers on boards. The newest probe, examining 2020 annaul reports, reveals 20 firms have opted for a workforce advisory panel; 26 have plumbed for a designated non-executive, and 16 used a combination of panels and non-execs. None had chosen to bring in an employee director. Though many argue an employee director is the “most direct link” between a board and its staff, the research finds “companies do not seem to be convinced to adopt this tool”.

Out of 98 companies examined, 36 have turned away from all the recommended options and instead gone with alternative engagement methods.

Surveys appear the most popular engagement tool among companies choosing their own routes, along with face-to-face meetings, feedback schemes, newsletters, whistleblowing channels and internal communication platforms.

The pandemic was the most common recurring theme affecting workforce engagement, followed by other issues such as Brexit, gender and ethnic equality, LGBTQ+ representation, wellbeing, safety, customer service and culture.

Whatever the engagement topic or process, the research team say they came across “limited evidence for workforce interests to be integrated into corporate decision-making”.

However, the team’s focus this time around is how to improve things. They argue Provision 5 could enable a shift from the investment chain driving ESG improvement in companies to what they call an “entity model”, in which company stakeholders and their views help push change, especially for the “S”—social—element of ESG.

But that may need improving. More companies could choose a worker director; advisory panels could be strengthened through better links to boards; and designated non-execs could play a bigger role if companies laid out proper expectations.

The team also argue that these improvements alone are “unlikely” to substantially affect workforce engagement. They say what’s needed is a “bundled” approach, which would include: improved employee protection through reforms to corporate and labour law; behavioural change in companies; and pressure from shareholders and the market to comply with Provision 5.

The quality of disclosure found by the team was “rather mixed”, adding some complexity in drawing firm conclusions. It is clear, however, that workers on boards remains a no-go subject for big companies.

Even if that is off the table, companies might consider the team’s other observation. Good worker engagement can be seen as an experiment in how to find the “best ways to engage all stakeholders in board decision-making”. That may be the best reason yet to work more on using Provision 5.