The retail group, whose brands include Hotter footwear, has announced that Alastair Miller is joining its board. 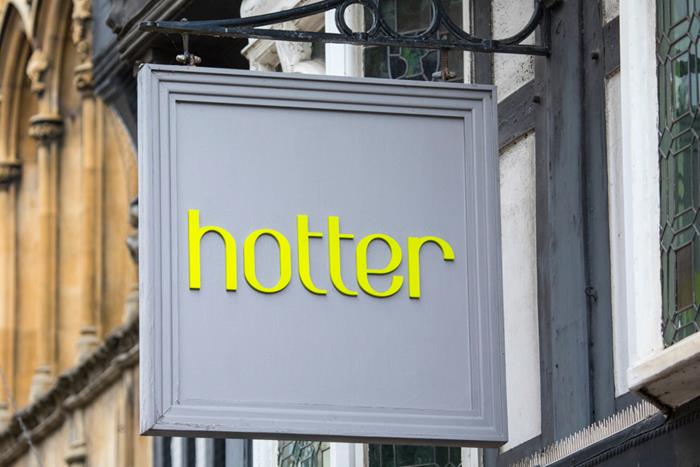 Unbound Group plc has appointed Alastair Miller to its board as an independent NED, effective immediately.

Miller is currently a non-executive director and chair of the audit committee at Superdry PLC, and a NED of investment trust NewRiver REIT plc. He is also on the boards of Total Therapy and Westview Capital.

In his executive career, Miller was chief financial officer at New Look from 2000 until 2014, which he joined from RAC Ltd, where he held the role of group finance director.

Miller will be appointed chair of the company’s audit and risk committee and become a member of the remuneration and the nominations committees, from 31 December 2022.

Neil Johnson, chair of the board, said: “I am delighted to welcome Alastair Miller to the board. His recent and relevant expertise and proven abilities will further strengthen governance and will add significant strategic value to the board and the group.”