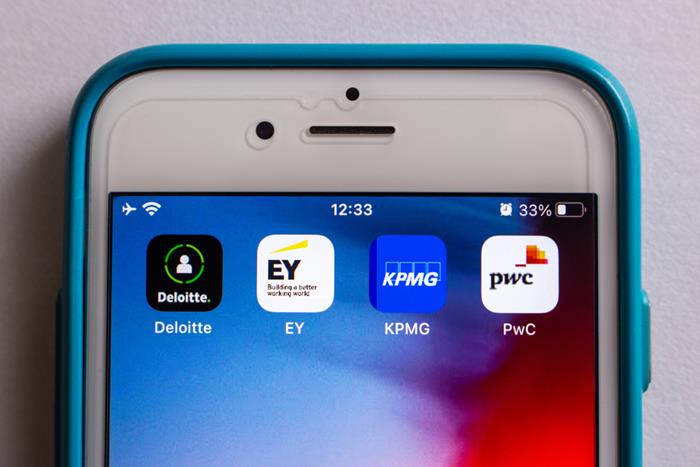 To audit, everyone’s favourite nail-biting governance subject, and the Financial Times, which reports that the impact cost of moving to “managed shared audit”—a recommendation on the government reform agenda—is now £1bn over 10 years, not the original estimate of £210m. That’s a very tidy rise and a remarkably round figure to arrive at. Works very nicely for headline writers.

Under managed shared audits, the Big Four firms—PwC, Deloitte, EY and KPMG—would be required to hand over a portion of any audit engagement to a smaller firm. The government had been originally advised to introduce joint audit by competition regulators, though that was batted away.

As you might imagine, the Big Four are not very enthusiastic about either option, though the argument against “shared” audit has always been cost. You won’t be surprised to hear that those outside the Big Four are a little sceptical of the cost claims. But, ho hum, the audit wrangles continue. At this rate, climate catastrophe might get us before audit reform.

Wood said a lack of internal auditors may have meant the dead energy firms were not receiving “independent assurance of their business critical risks”. (No kidding!—Ed.) “We believe making internal audit mandatory for energy suppliers will help reduce the risk of failure,” Wood said. Worth letting that message burn brightly everywhere.

One rule to ring them all

Elsewhere in the FT, business law prof Suren Gomtsian is puzzled by the need for different treatment of private and public companies when it comes to corporate governance. “If companies, regardless of their public or private status, create large negative externalities for stakeholders, there are good reasons for covering them by corporate governance rules and recommendations. The simple public vs private dichotomy of companies is outdated for the rising sustainability-focused corporate governance regime.”

He’s got a point.

The Securities and Exchange Commission, the much-feared chief financial regulator in the US, has had a torrid time trying to resolve mandatory climate risk reporting rules for US companies. Some opponents have been near apoplectic, with many screaming that the SEC has no right to impose such rules. That’s par for the course from some political quarters. But it seems not even the SEC’s former leaders are agreed on the subject.

Meanwhile, another group—among them two other former SEC leaders, Mary Schapiro and Arthur Levitt—say “there is no legal basis to doubt the Commission’s authority to mandate public-company disclosures related to climate”. Those new rules are going to be tough to get going.

Here’s a thing: it seems if you are a chief executive and you go off to work in a foreign country, you are more likely to make acquisitions of companies back in your home country, according to a new piece of research. Academics looked at 533 US CEOs born in another country and found they tended to head back home looking for companies to buy.

The bad news is that these acquisitions are viewed negatively by markets and many acquirers find themselves with a decrease in profits after the takeover. The researchers also find the acquisitions tend to be driven by “behavioural factors and the pursuit of private benefits”. “Decisions makers need to be aware of the home country bias in cross border acquisitions and its negative effect on the firm’s value and performance,” the investigators write.