Iger, who led Disney from 2005 until 2020 as its chair and CEO, takes over from Bob Chapek, who has stepped down. 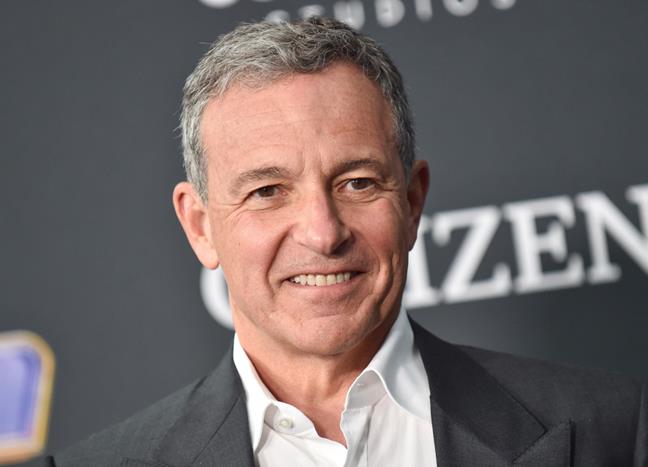 The Walt Disney Company has announced that Robert A. Iger KBE is returning to lead Disney as chief executive officer, effective immediately. Iger, who spent more than four decades at Disney, including 15 years at the helm, has agreed to serve as Disney’s CEO for two years, succeeding Bob Chapek, who has stepped down from his position.

Susan Arnold, board chair, said: “The board has concluded that as Disney embarks on an increasingly complex period of industry transformation, Bob Iger is uniquely situated to lead the company through this pivotal period.

“Mr Iger has the deep respect of Disney’s senior leadership team, most of whom he worked closely with until his departure as executive chairman 11 months ago, and he is greatly admired by Disney employees worldwide—all of which will allow for a seamless transition of leadership,” she added.

Iger first joined the Disney senior management team in 1996 as chair of the Disney-owned ABC Group and, in 1999, became president of Walt Disney International too. He began his career at ABC in 1974.

Iger currently serves on the boards of the 9/11 Memorial & Museum, Bloomberg Philanthropies, Perfect Day and Genies; and was previously a member of the Apple board of directors (2011-2019).