The online wine retailer has appointed Stephen Bolton to its board as a non-executive director with immediate effect. 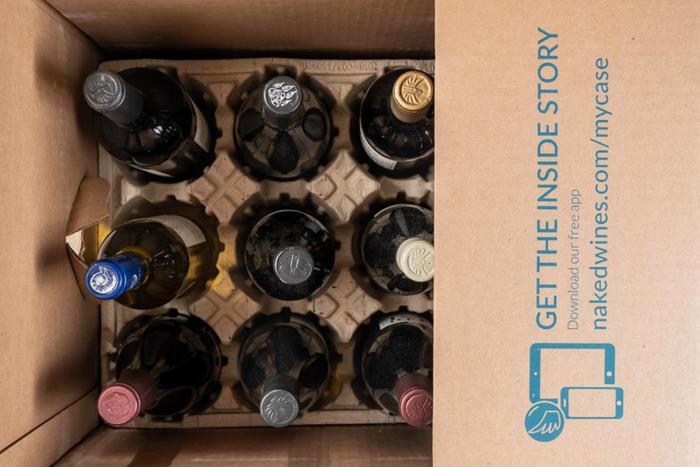 Naked Wines has announced that Stephen Bolton will join its board as a non-executive director. He will also chair the company’s audit committee after the release of interim results.

Bolton has nearly 40 years’ experience in operational and strategic finance, investor relations, M&A, and internal audit, risk and compliance. He spent 13 years with global drinks giant Diageo, where his roles have included group controller, head of global audit and risk, and finance director of global supply and procurement.

Bolton is a non-executive director on the board of footwear company Clarks, where he chairs the audit committee. He is also a NED of Sedex, the ethical trade membership organisation.

Bolton is vice chairman of the board of governors and chair of the finance committee for Solent University. He has, in the past, been a director of other wines and spirits companies: Justerini & Brooks, United Distillers & Vintners and Diageo.

David Stead, Naked Wines’ chair, said: “I would like to welcome Stephen to the Naked Wines board, as we move forward with our recently-announced operational and financial plan. His experience as a finance executive with a leading, international alcohol beverage company will be invaluable to Naked Wines during this new chapter.”