Why right now is the best time for boards to make contact with politicians who can impact—or potentially impact—your business’s bottom line. 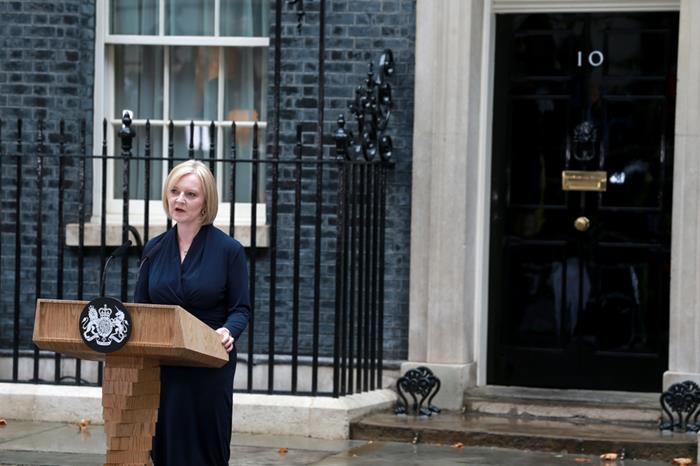 Business likes certainty. Future plans can be developed and risks or surprises can be contained. The reality, however, is that the free market causes uncertainty, which is not welcome in many boardrooms. Hence, the eternal search for best advice.

In the political realm, uncertainty and change are simply facts of life. This is true even during periods of notional political stability. During the Thatcher years, for example, many of her senior colleagues resigned or were sacked. It did not really matter for business as long as she remained in Number 10.

In the political realm, uncertainty and change are simply facts of life

Yet, in the end, even she fell and was replaced by a very different kind of politician. It caused shockwaves in many boardrooms, who were unprepared for life after Thatcher. They didn’t see it coming.

One of the few certainties in politics is that governments eventually fall. So how should businesses prepare?

Most businesses are politically neutral. They rightly regard government as a nuisance, rather than a friend. Yet, engagement of some sort is almost inevitable. Surprises are bad for business. They can have a huge—normally negative—impact on the bottom line.

From 2008 to 2010, it was clear that Gordon Brown was likely to lose power at the election whenever it was to be held. The strategy submitted to the board by corporate affairs directors up and the country was ‘Deal with Brown, prepare for Cameron’.

In the end, it became ‘Deal with Cameron and Clegg’! The point still holds. Political change was coming and business had no choice other than to prepare for it.

Waiting in the wings

At the moment, business is dealing with a Tory government that is imploding, with  a prime minister who has just resigned, after only 44 days in the job, and a brand-new but very powerful chancellor. Political change is in the air. Yet the next election is at least 18 months away, so engagement with current ministers and special advisers must continue.

At the same time, dialogue with their Labour counterparts and the other opposition parties should commence. In fact, it should have commenced some time ago. Political engagement should be ongoing, rather than spasmodic and reactive.

Political engagement should be ongoing, rather than spasmodic and reactive

The most obvious strategy to pursue is ‘Deal with the next PM, but prepare for Starmer’ but the actual situation isn’t that simple. Because of the SNP’s dominance in Scotland, the Labour Party will find it very challenging to win an overall majority. This complicates things.

A more nuanced strategy needs to be developed. Engaging with the Lib Dems and (where relevant) the SNP needs to be embraced and quickly.

There are simple things that businesses should be doing. Firstly, get yourselves briefed on Labour’s policy agenda for your sector. Identify and meet the relevant shadow ministers and their advisers and offer policy solutions and help. Map who are the current MPs for the areas in which you have a presence, as well as the candidates most likely to win at the election. Contact them and meet up. They will accept the invitation!

A word of advice based on many years of experience. Prepare yourself for every meeting with a politician, so that when they ask at the end of the meeting, ‘How can I help?’, you have a smart and cogent answer.

Look to your reputation

In short, businesses must draw up an engagement plan and devise a strategy which will deal with whatever political developments happen. This is a challenging time for corporate affairs directors and their external consultants. They not only have to call it right, they also need to ensure that political change doesn’t damage the business or hurt the brand.

At Bell Pottinger, we calculated that brand accounted for 25% of share price! Corporate reputation is important and needs protecting 365 days a year.

The smartest businesses plan for change and constantly update those plans. A board member needs to be given responsibility for political relationships, both nationally and locally. Existing relationships need to be strengthened and new relationships developed. This has to happen now whilst the election is still some time away. An engagement plan needs to be implemented.

Your business needs to be on the radar of any politician who has the potential to have an impact (good or bad) on the bottom line. The best corporate affairs directors can really make a difference in challenging times, the second-best less so. This is not the time to call it wrong.

So directors need to ask themselves this question: Is our corporate affairs director best in class? If you aren’t sure, test the market.

The next 18 months promise to be a political rollercoaster. Yet, there are real commercial opportunities for businesses who put in place coherent and well researched corporate affairs strategies.

Don’t be scared of political change. Embrace it! This is not the time for faint hearts…

Peter Bingle is founder of The Terrapin Group