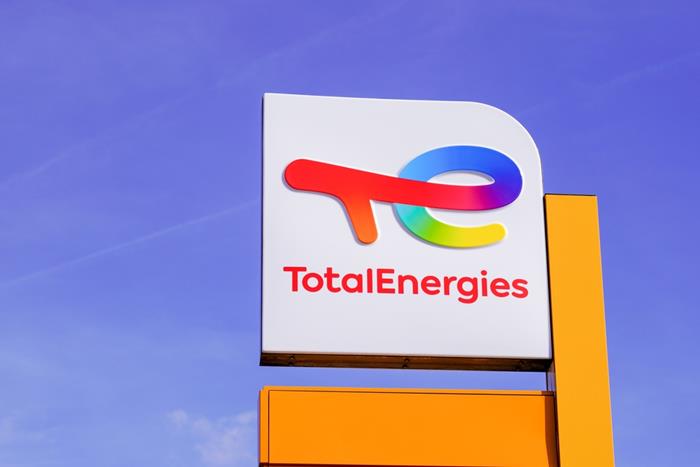 There is “much progress” still needed to help define when boards can block shareholder resolutions put forward for consideration at an AGM, according to lawyers at the heart of recent controversy.

The lawyers, Paul Oudin and Sophie Vermeille, had advised shareholders attempting to lodge a resolution at the AGM of French fossil fuel giant TotalEnergies. The resolution asked that Total set climate reduction plans in line with the Paris agreement. However, the company made headlines when it refused to allow the shareholder vote, opening up a debate about the rights of boards over shareholders.

In a paper responding to the debacle, Oudin and Vermeille argue there should be very few exceptions allowing boards to override shareholder proposals. They write that “the circumstances under which boards of directors should be able to overcome shareholders’ ability to submit proposals to the agenda of the general meeting are very limited at best, and shouldn’t serve as an excuse to give directors a blank cheque when it comes to assessing the admissibility of shareholder proposals”.

Shareholders did not go entirely without representation at the Total AGM. The company offered a chance to ask a question at the meeting through an “advisory note”—however, that is in stark contrast to a vote on a resolution.

Total said the resolution was inadmissible because it “encroaches on the public policy competence of the board of directors to define the company’s strategy”. A statement insisted the resolution was using “the cover of transparency” as an attempt to impose an obligation on Total to build its strategy around the Paris climate agreement, set carbon emissions targets in “absolute terms” and establish the means by which targets would be met. The statement adds the “definition of strategy is the prerogative of the board of directors”.

Campaigners rejected Total’s justification. One, Reclaim Finance, said the company had confused the level of its ambition with the “structure and completeness” of its climate plan.

Meanwhile, Oudin and Vermeille suggest there are few reasons for a board to stymie a shareholder resolution. Those include when a shareholder submits a resolution designed to boost their own interests over those of other shareholders or when resolutions would interfere in the day-to-day running of the company without enough information to justify this.

But they worry what happens when “executive interests” are not being fully aligned with those of shareholders.

“From this perspective,” they write, “shareholders should never be prevented from submitting proposals at the agenda of their company’s general meeting.”

Managers and boards, they add, “shouldn’t be entrusted to control which shareholder proposals are in the company’s interest, as shareholders themselves should ultimately be called on to decide on this as part of their general meeting.”

The problem may be French rules. Oudin and Vermeille suggest they are vague on what boards can and can’t do, leaving room for manoeuvre. “Much progress still needs to be made,” they write.

Total’s climate plan is one among many that have caused controversy. The most notorious, from Shell last year, even ended up in a Dutch court on the wrong end of criticism from a judge. But events at Total reveal not just issues about climate policy, they touch on the heart of governance. As long as climate remains an issue, and as long as stockholders push the issue, the rights of shareholders may keep rising to the surface.